I’m so glad we went to Spain. We’ve already decided this is one country we’ll definitely come back to. The vibe is chill, the weather is perfect, the food is yummy, and the beaches are relaxing.

We stayed outside the tourist central of La Rambla and I’m glad we did. When we did go walk on La Ramblas, it felt very touristy and everyone warned us of pickpocketers. However we did wander through some side streets nearby and found lots of fun boutiques for clothes and art.

Our de facto schedule was to tour the city in the morning and then go to the beach in the afternoon/evening. The beach was heaven-sent for cooling us down and relaxing tight muscles from walking all day. There weren’t any waves which was perfect for Stella. She had fun playing in the sand and collecting seaweed in the water.

The highlight of Barcelona for me was going inside the Sagrada Família. The commitment of the artists who are building the structure is just as impressive as the beams and walls. Guadi was the project’s visionary and worked on it for the bulk of his life. His artistic quest was to create an homage to Christ including 3 main exterior facades depecting the nativity, crucifiction, and glory of Christ. The style of the exterior is completely unique and is largely inspired by nature.

The interior, though, is what blew me away. Its unlike anything I’ve ever seen. Gaudi continued to draw inspiration from nature here. The massive columns holding up the ceiling are in the shape of trees with branches at the top. The stained glass has a modern geometric pattern overlayed with names of saints. The entire place, including the crypt is filled with natural light including some specially designed motifs to channel light from outside. It’s someone you really must see in person.

Since Gaudi’s death, work on the cathedral has been ongoing, carried out by many artists from across the globe. It is scheduled to be completed in 2026, the 100th anniversary of Gaudi’s death.

The second best part of Barcelona was tapas-style lunch we had at a place called “Cal Prep”. Its bar-only seating, which almost made me leave because eating at the bar with a kid is tough. There is no menu, they ask you generally what you like and present you with dishes until you’re satisfied. It was so refreshing not to need to decide what to order.

We ate classic Spanish bread & tomatoes, fried calamari and octopus, clams, tuna tartar, and a sweet sausage with beans. We finished with two desserts, a Catalian cream and an eclair-like cake. The fried calamari and octopus was my favorite, the best I’ve ever had. It nailed the right balance of saltiness and the meat wasn’t chewy in the least. I wil dream about deep fried Spanish seafood. 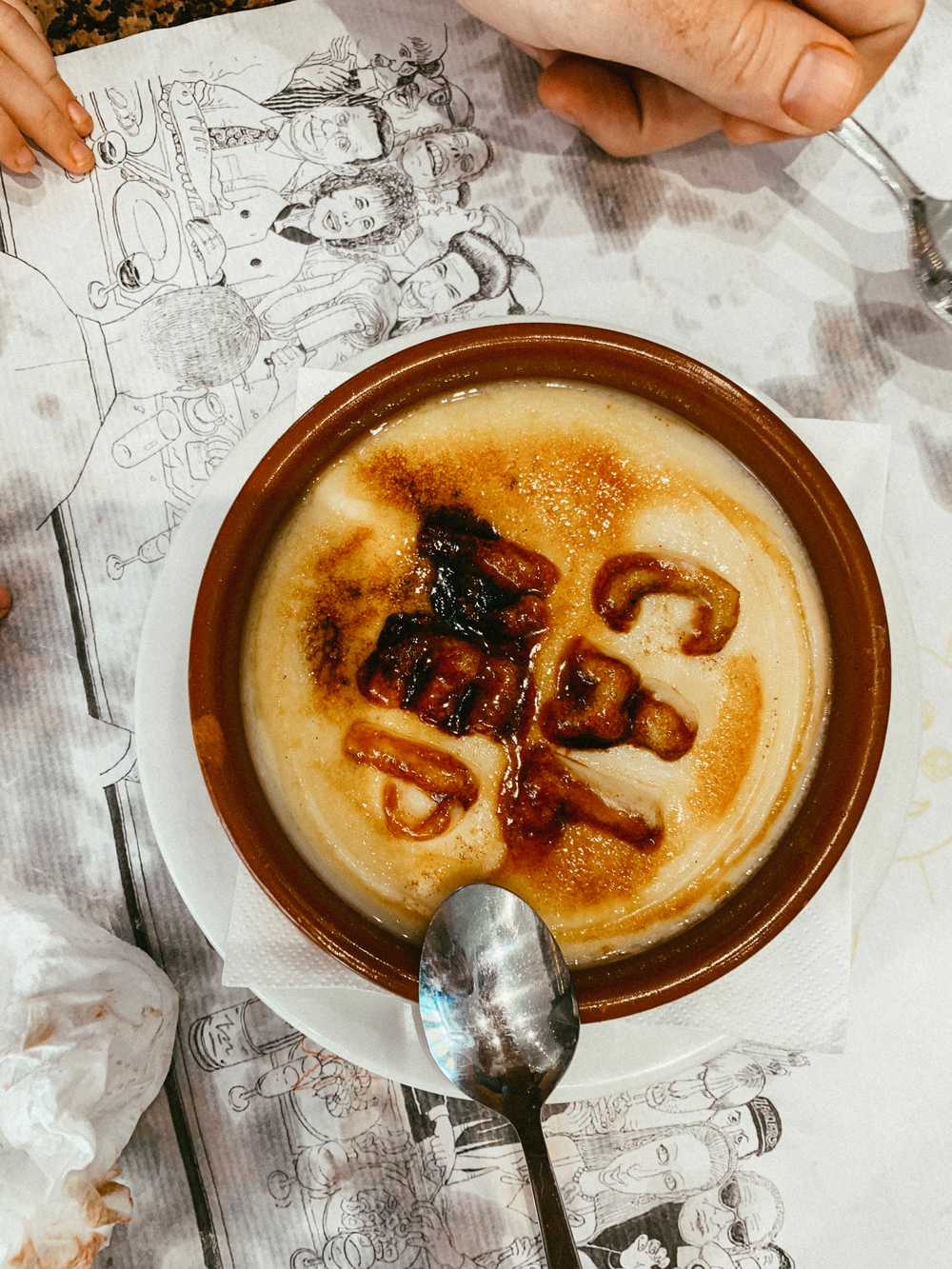 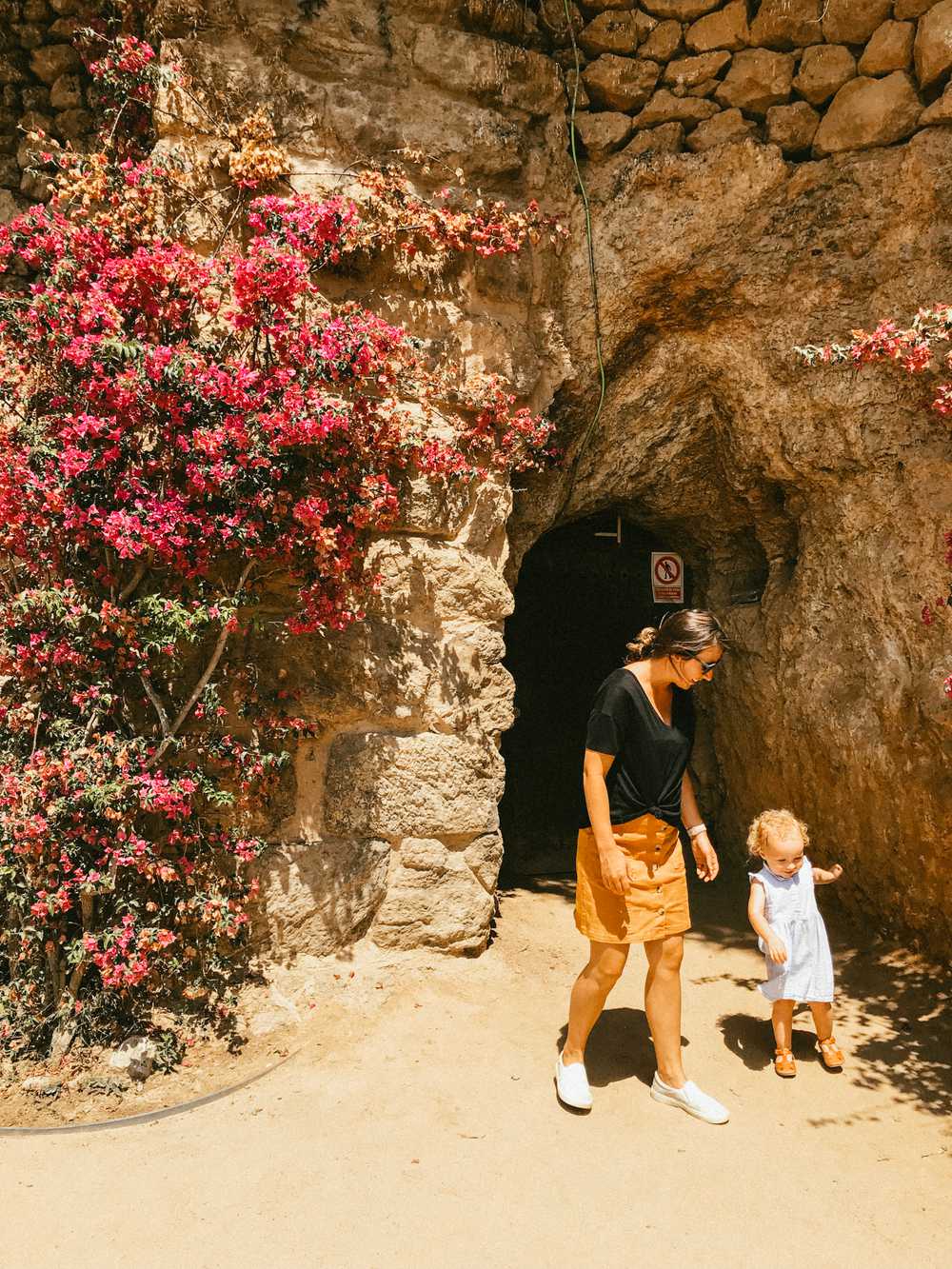 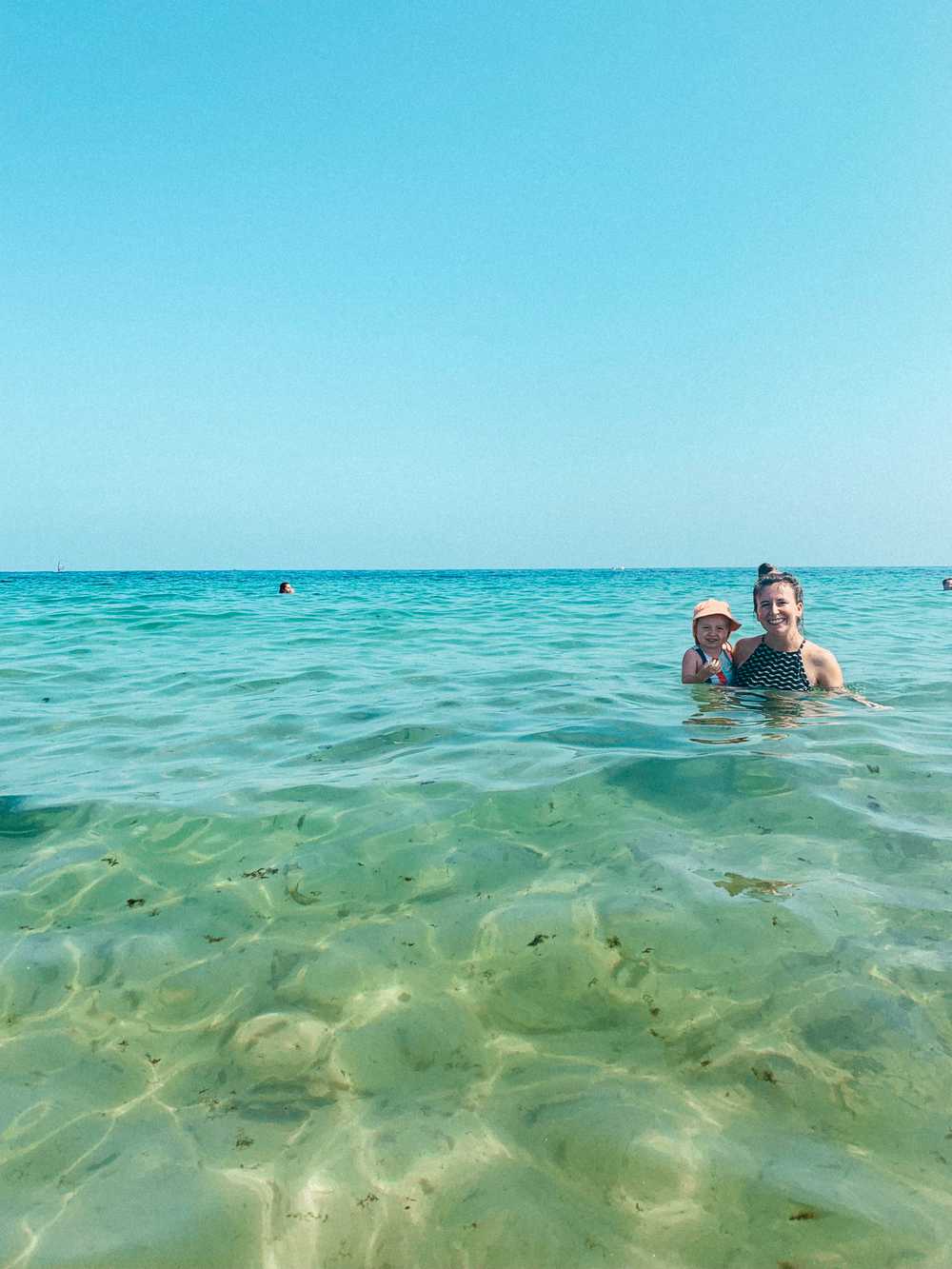 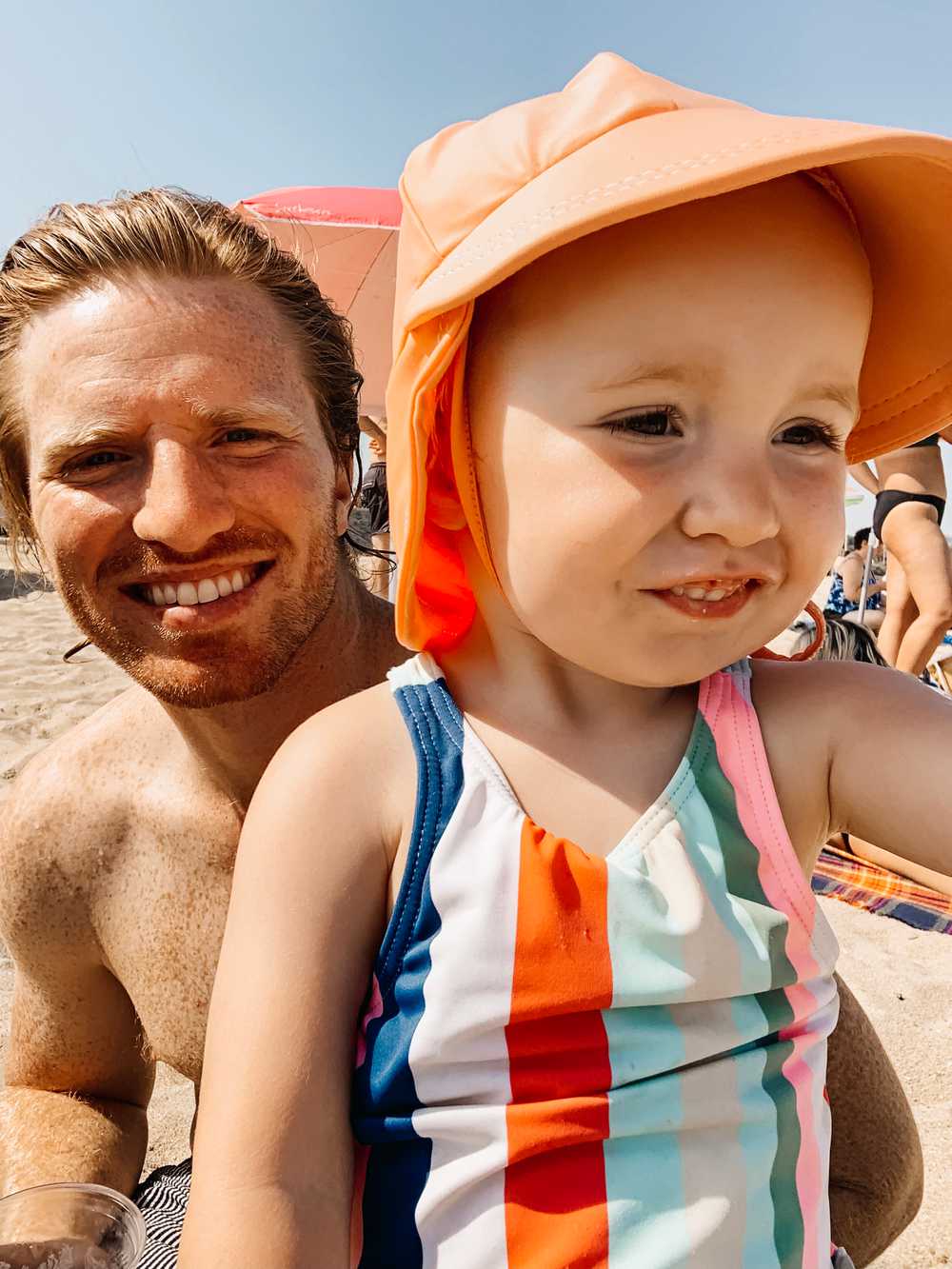 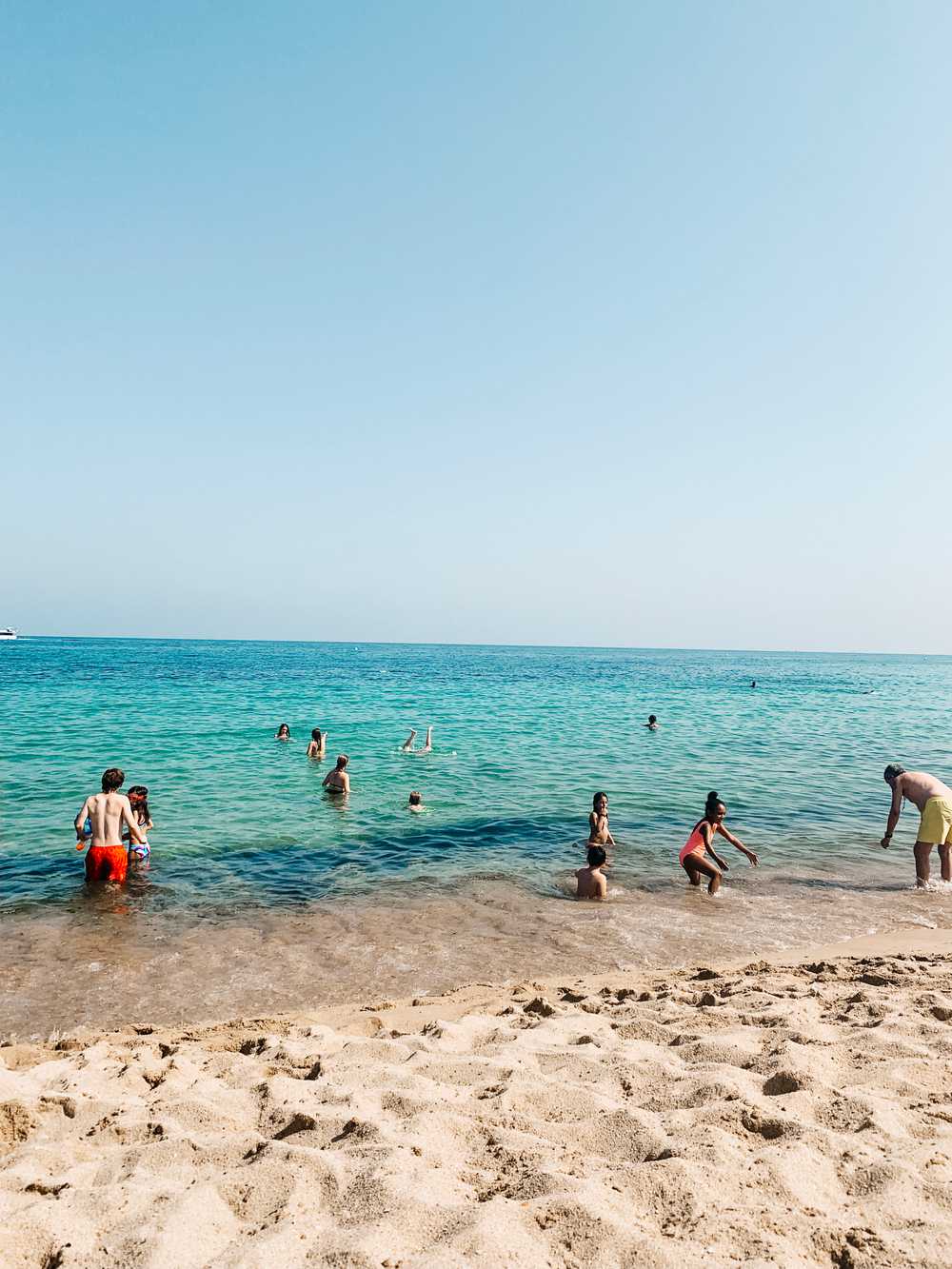 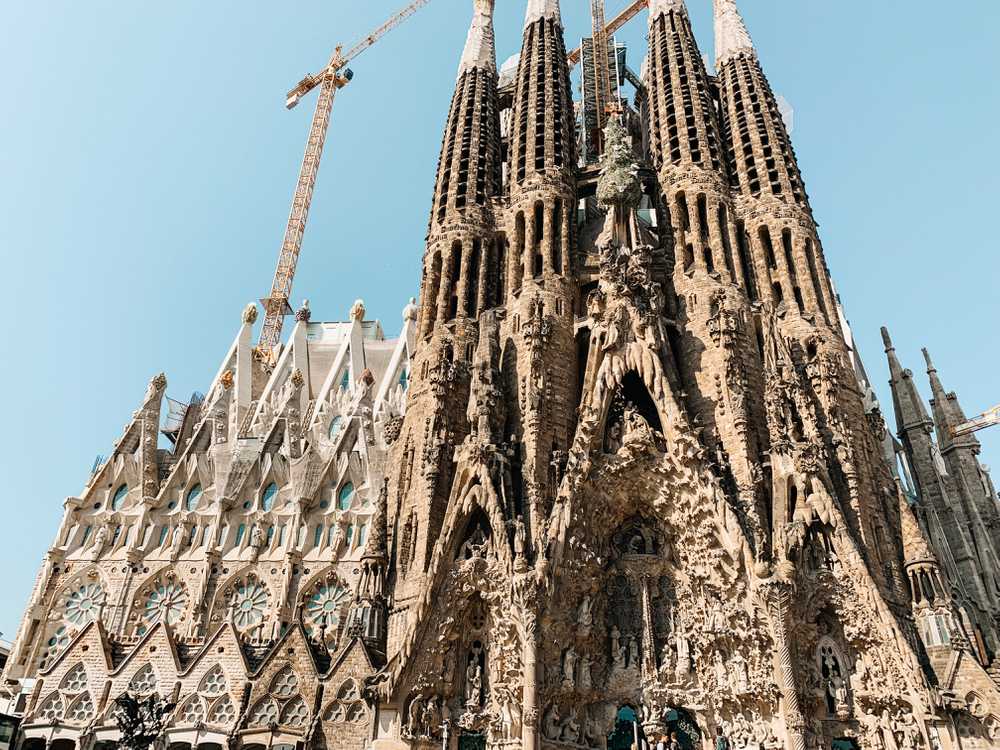 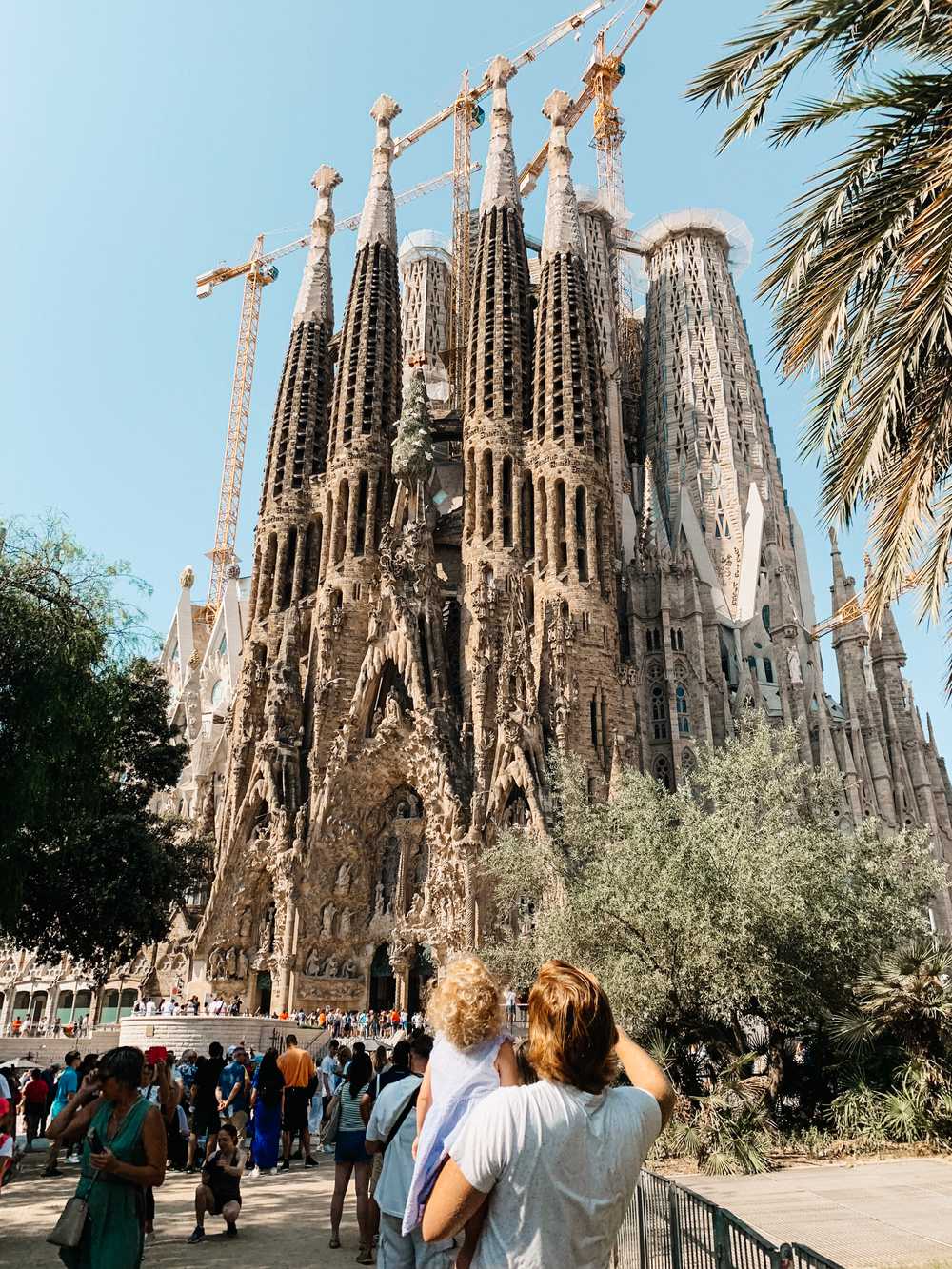 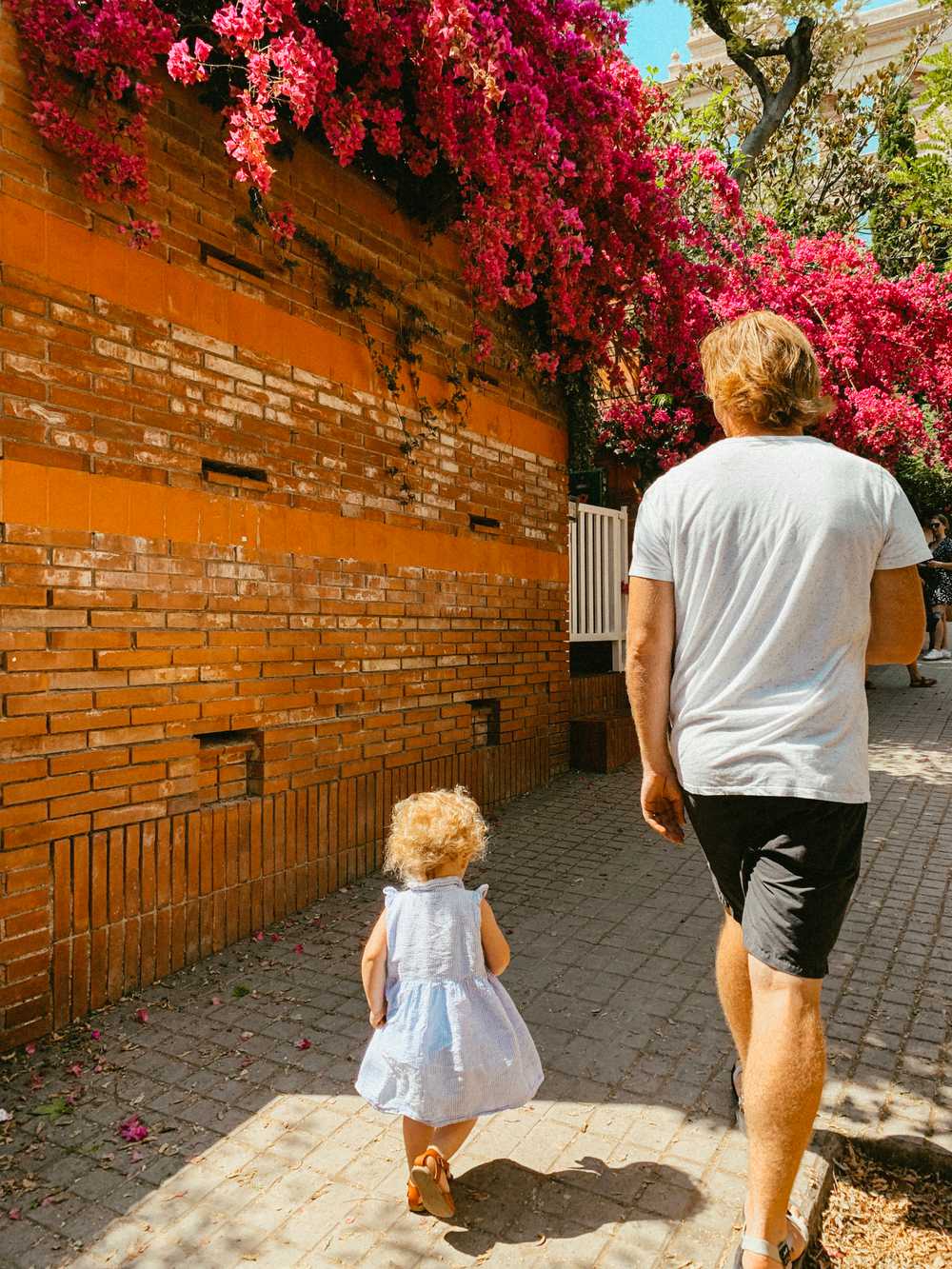 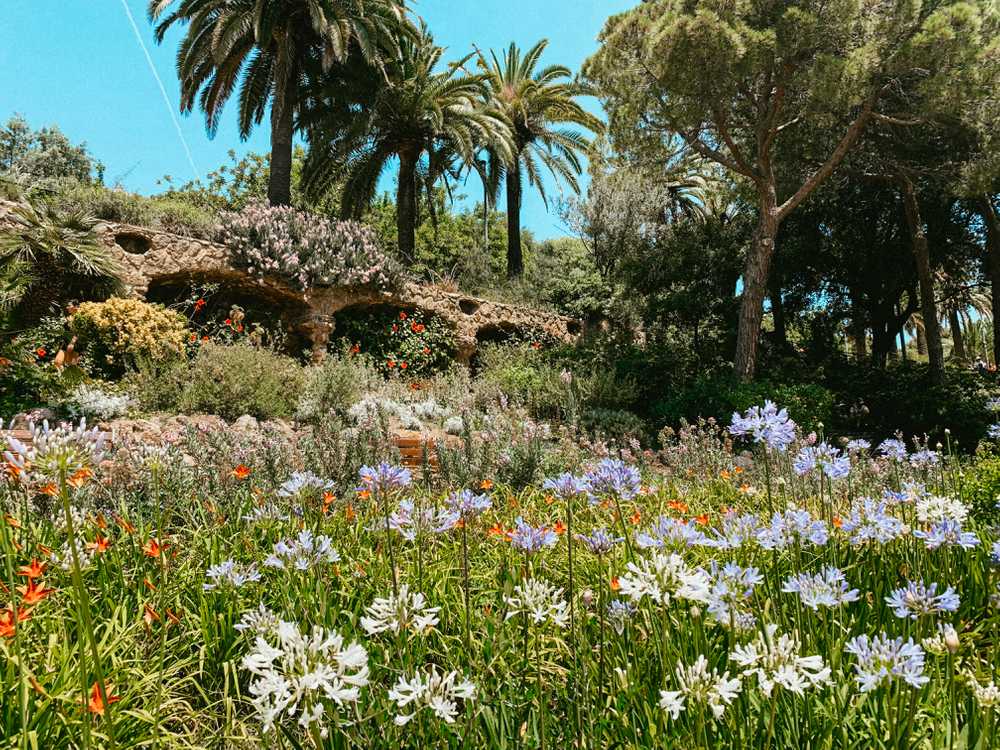 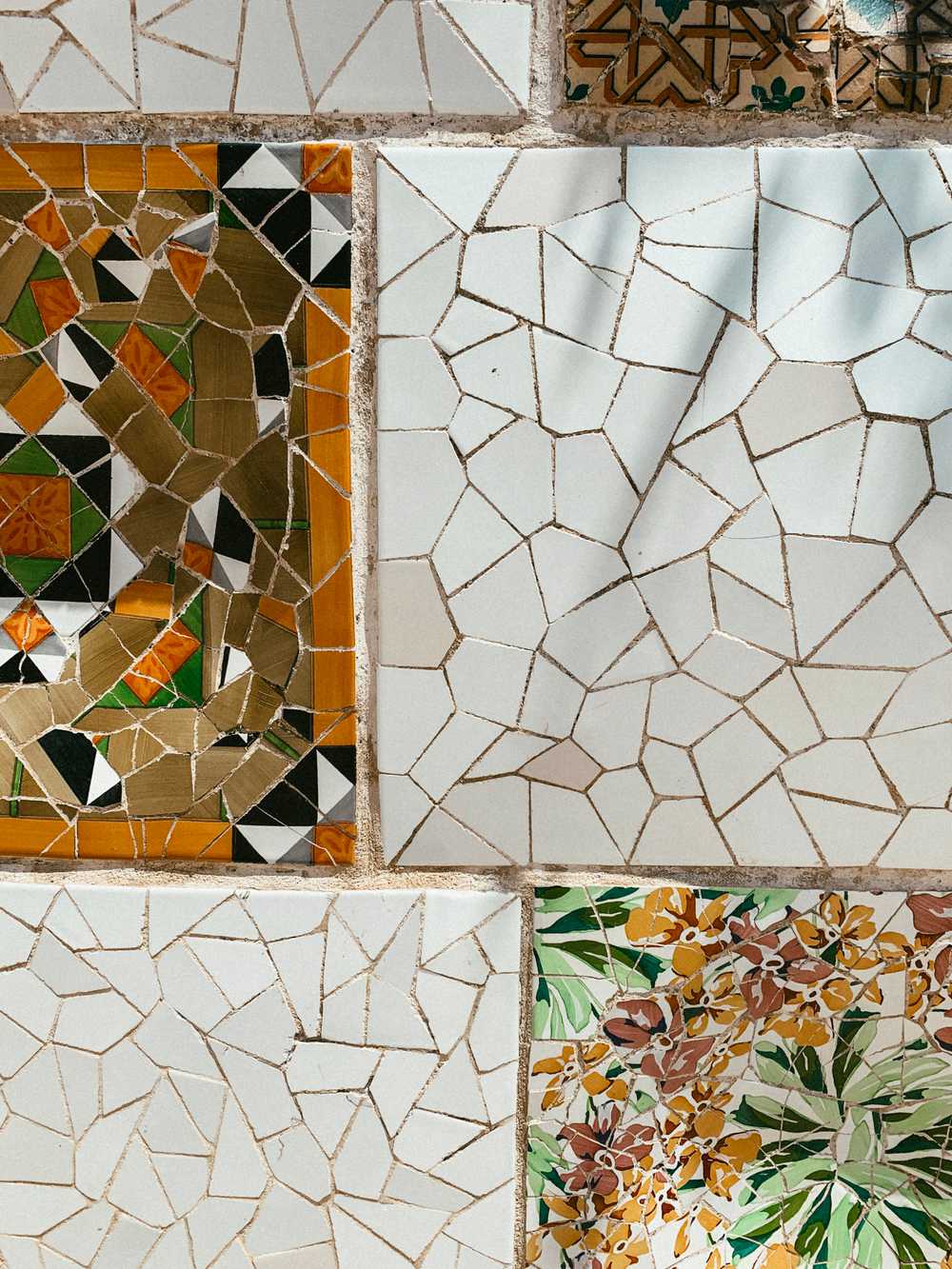 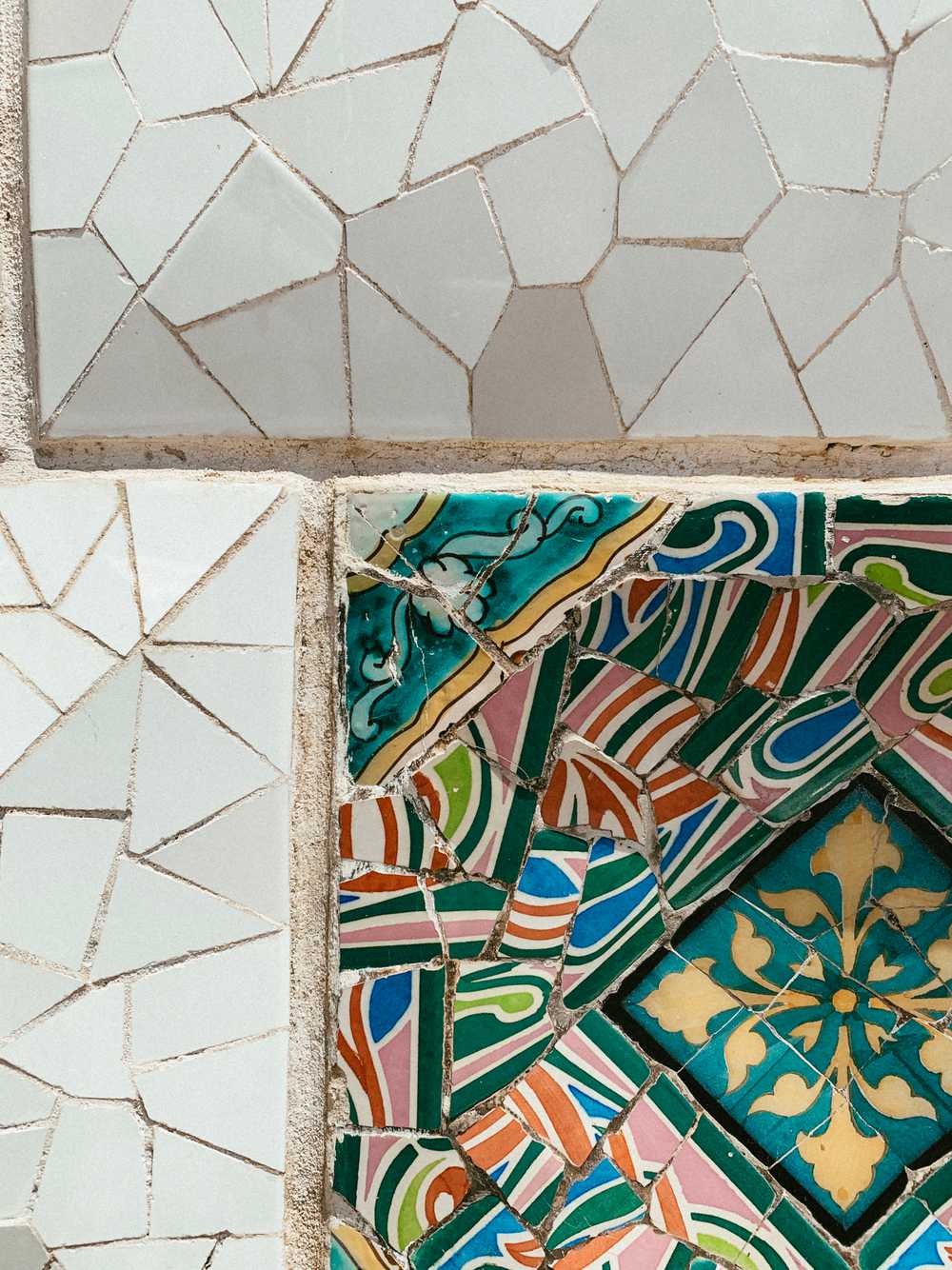 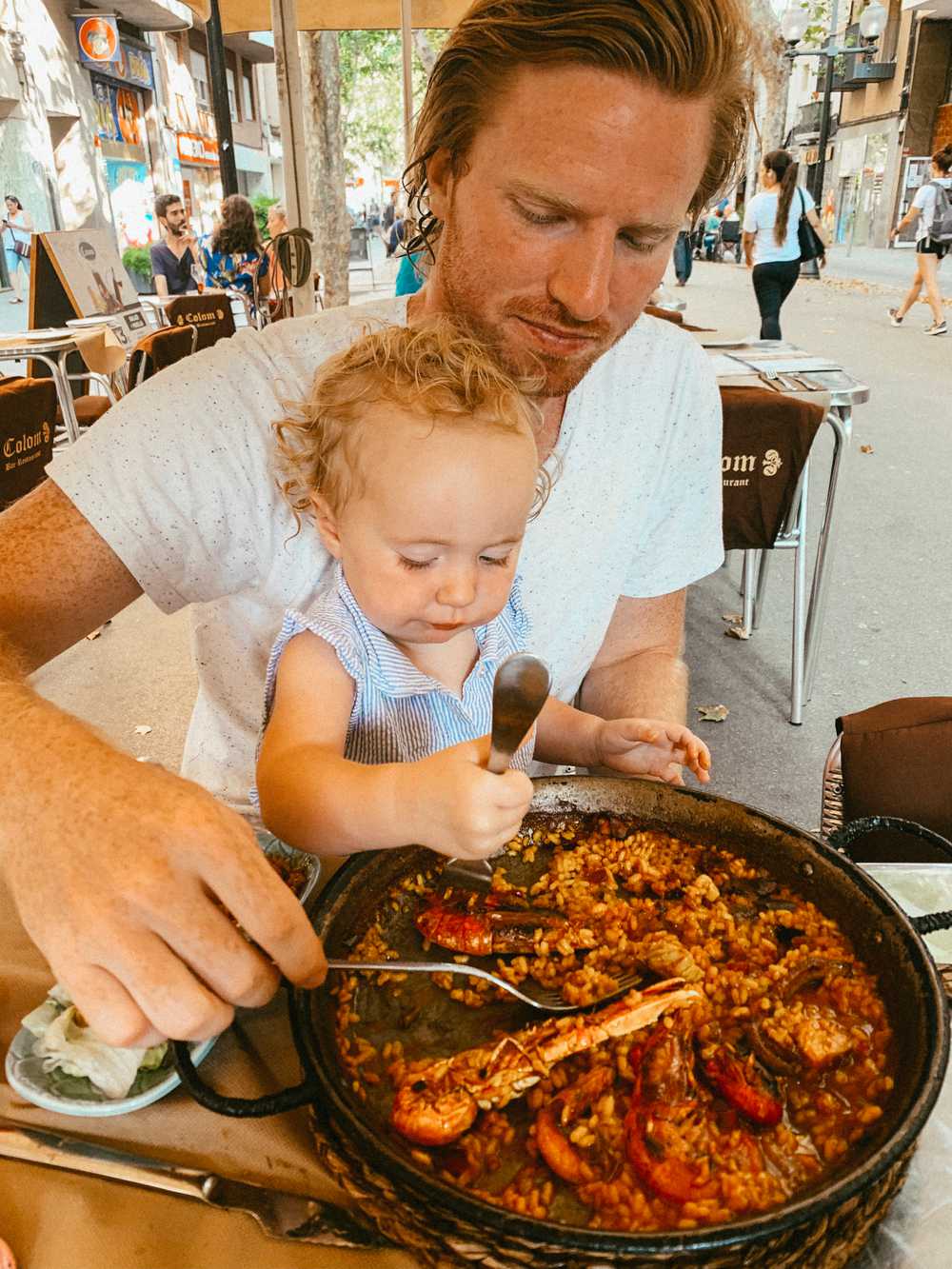 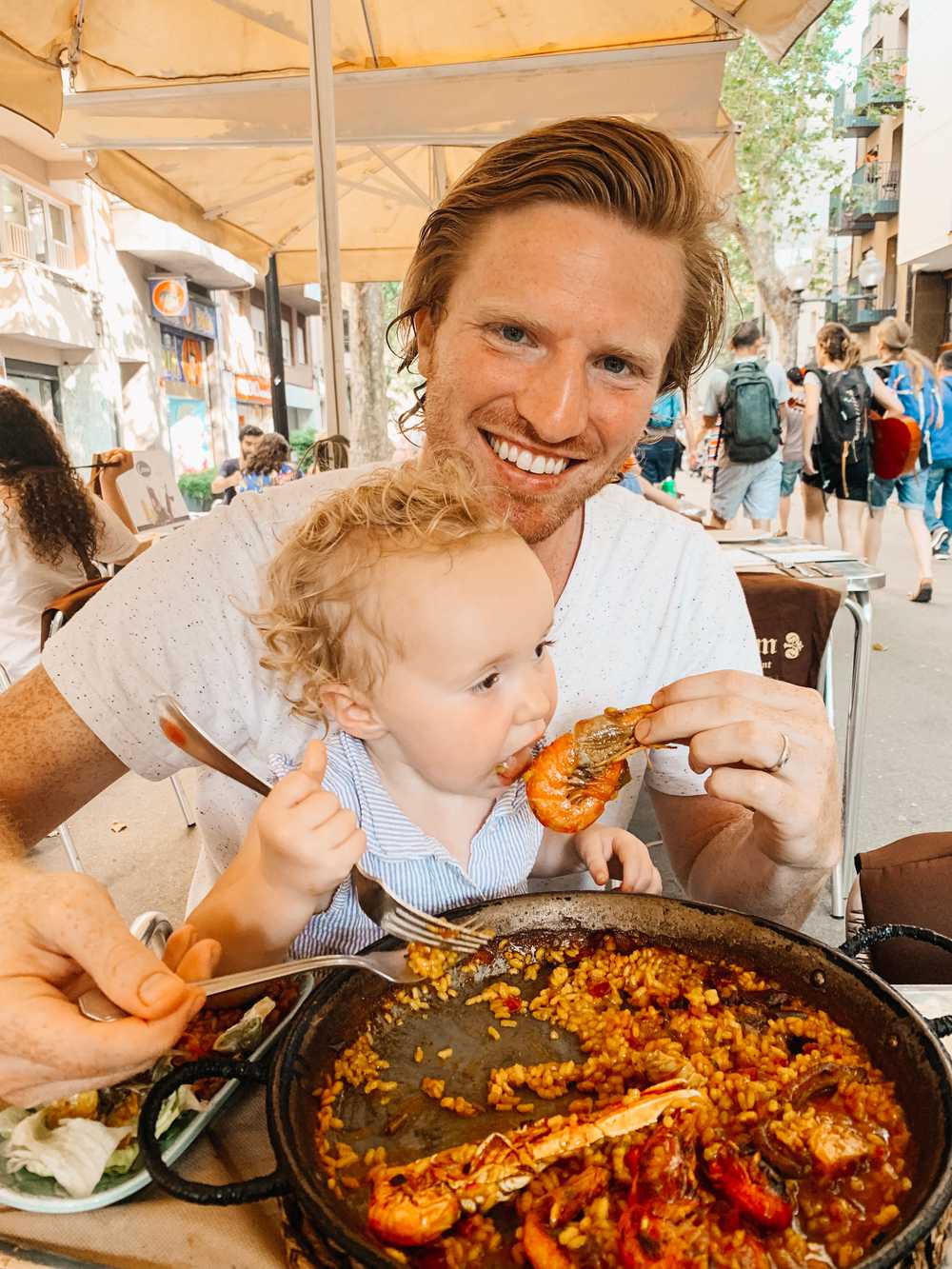 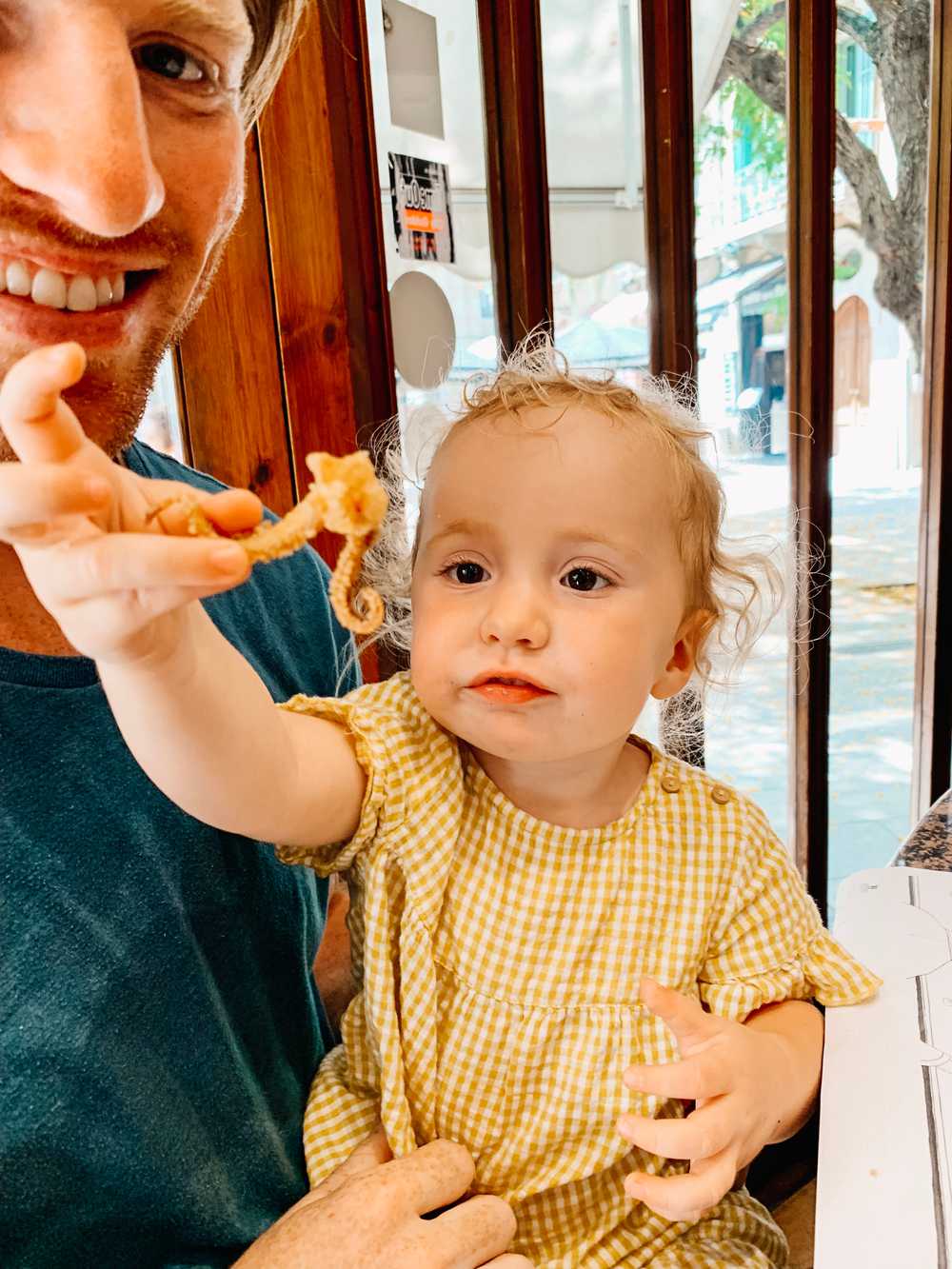 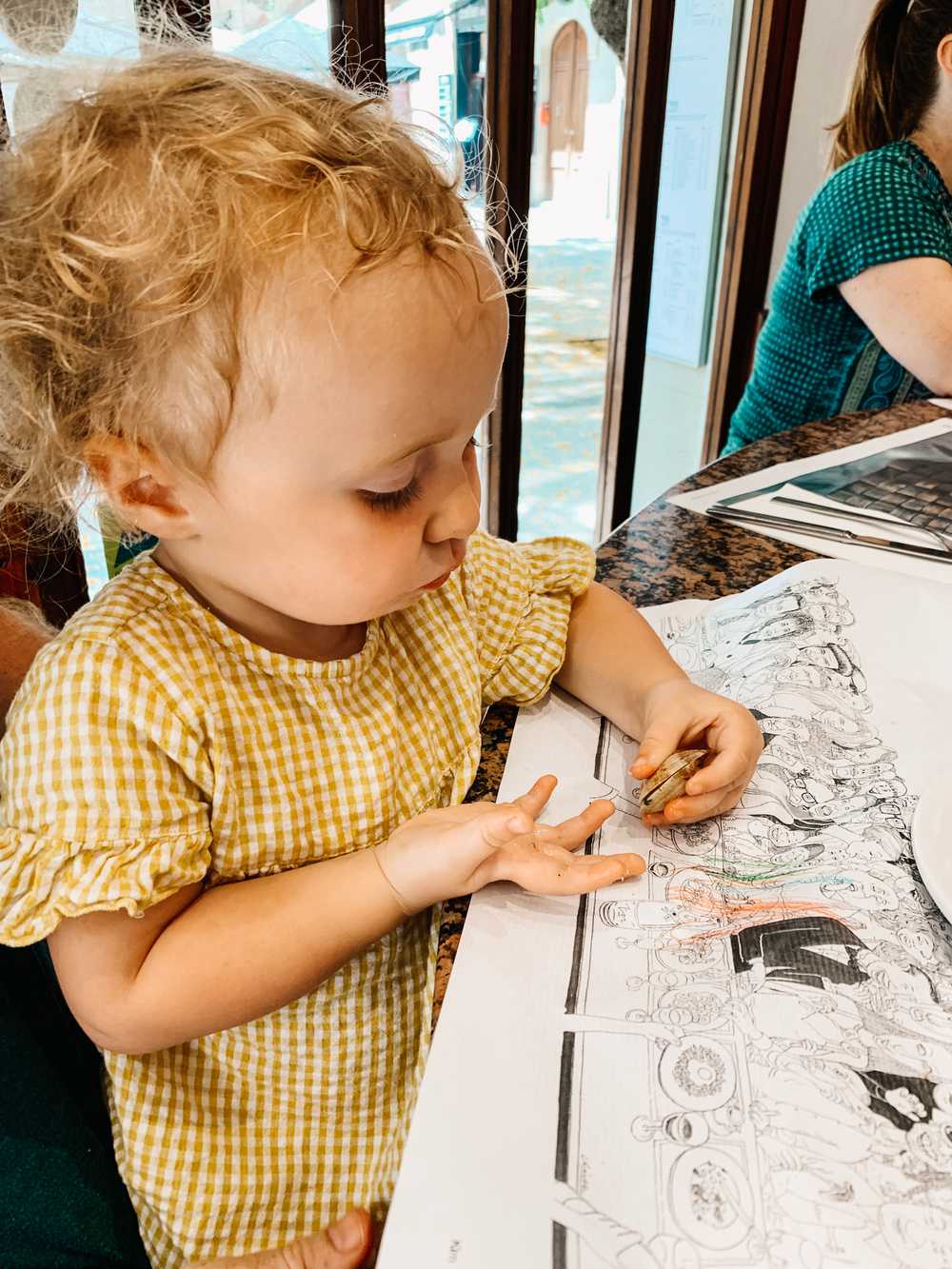 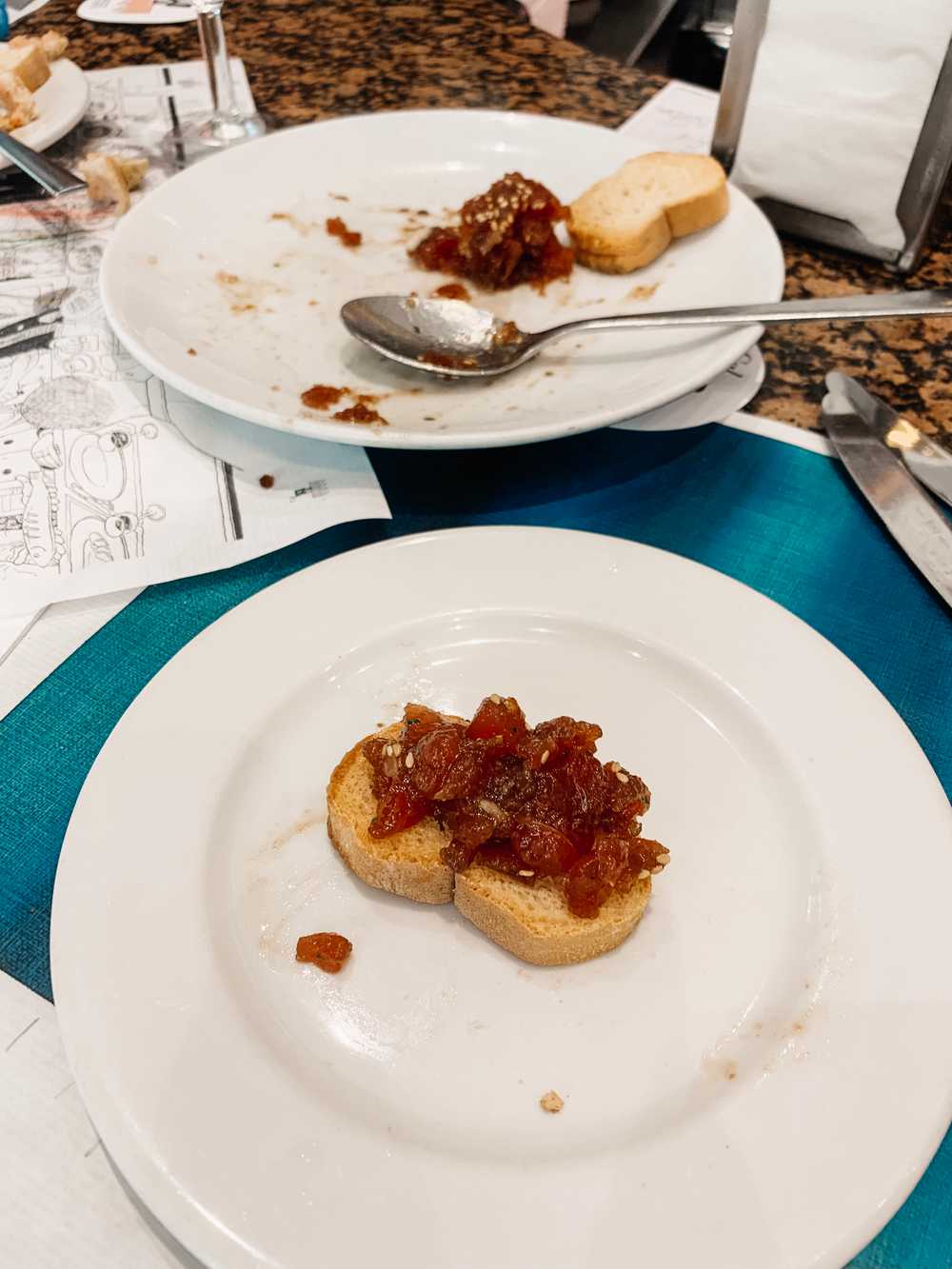