Bikes. So many bikes. Copenhagen feels like a city built for bikes where cars are allowed. At every intersection there are two sets of stop lights, one for cars, one for bikes. Each road has wide, often curb-separated bike lanes running each direction. Even bridges allow wide runways for cyclists. And, it’s a good thing they do. The bike shop keeper told us the most trafficked bridge sees over forty thousand bikes every day.

The town courtyards are primarily an acre-square bike parking lot (they were always full). The most famous bike in Copenhagen is the Christiania bike. It’s the centaur of bikes. The back looks like a traditional hybrid bike while the front boasts a boxy, wheelbarrow-like cargo area.

The first morning we were in Copenhagen we went straight to the bike shop nearby. We were sad that they didn’t have bikes with baby seats and they were convinced that no other bikes shops rented them either due to higher insurance risk. We could have rented a Christiania bike, but we weren’t confident in how Stella would handle riding in the cargo bay. Sadly, we walked away and decided we’d have to explore the city on foot.

About half way through the day, we passed a different bike shop and Lindsay noticed they had baby seats! We still had daylight left and the morning the next day, so we rented bikes for 24hrs. It was tons of fun.

Here are some of our highlights:

Nyhavn is iconic. It’s the beautiful street with colorful houses and a canal running down the center. Old-school boats slosh lazily in the water and, of course, a steady stream of bikes roll by. This place was fun to walk around. We grabbed two waffles-on-a-stick and enjoyed the ambience. The photos speak for themselves. Stella, who loves anything that looks like a balance beam, was excited to walk on the stones that topped the wall next to the canal. That made us a little nervous of course.

This statue of Hans Christian Andersen fame was a great destination on our walk along the water. The statue itself is nice and certainly feels special knowing it’s role in inspiring the well-known daring tale, but the quaint walk along the water was the highlight for me. This edge of the city feels so peaceful since it is out of the bike thoroughfare. It also presents an interesting juxtaposition between old and new. The buildings and many of the boats look centuries old, but on the skyline in the water are large wind turbines providing clean energy for the city.

We biked several miles around and through the city. We even made it out to the beach. Stella loved being on a bike and every time we got off, she was disappointed. Now, every time she sees a bike she points at it longingly. When we come back, I plan to spend more time in the Norrebro part of the city. The little time we did spend there left me with an almost Brooklyn feel. On the outskirts of Norrebro there is apparently a very interesting immigrant art area as well. The 36 hours we had on the ground wasn’t quite enough to see it all.

No trip is complete without trying some local food. In Copenhagen it was Smørrebrød. It’s the Danish take on the European favorite open-faced sandwich. We went to Slotskaelderen, a family-run shop since 1910 situated in a basement. Turns out they don’t have a menu, but rather a table of prepared food as examples. You let them know which looks good and they prepare a fresh plate. Everything looked foreign and most of the time I had only a slight guess as to what it was. In the end I selected three plates, each served as an open sandwich:

It was only after we sat down and ordered that we noticed the Michelin icon on the wall. It certainly made us wonder how much this lunch would cost (the “visual” menu didn’t have prices). Turns out it wasn’t too bad.

I thought all of the dishes were unique and fun to try. Stella surprises us again by going straight for the caviar and then back for more and more. 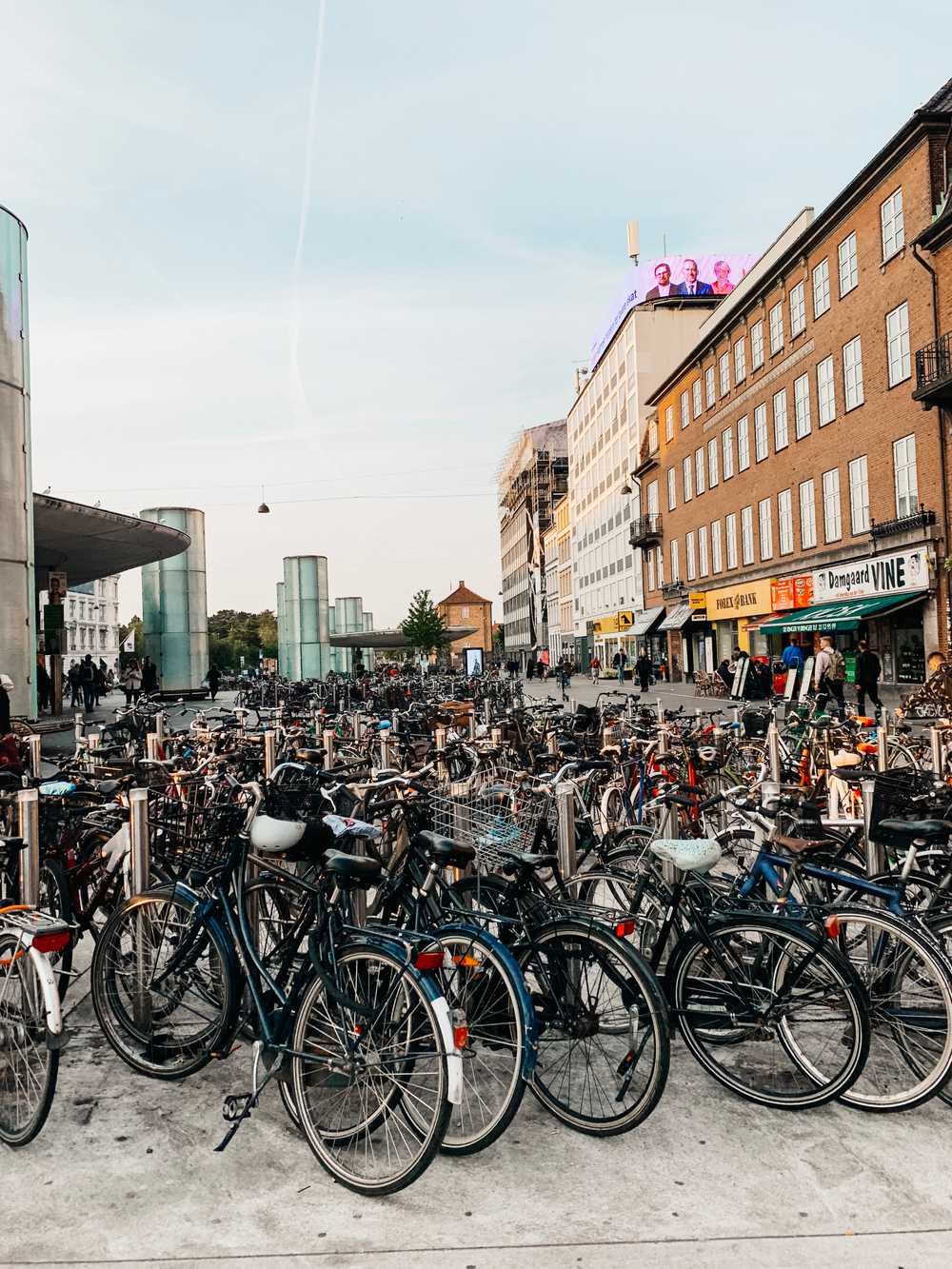 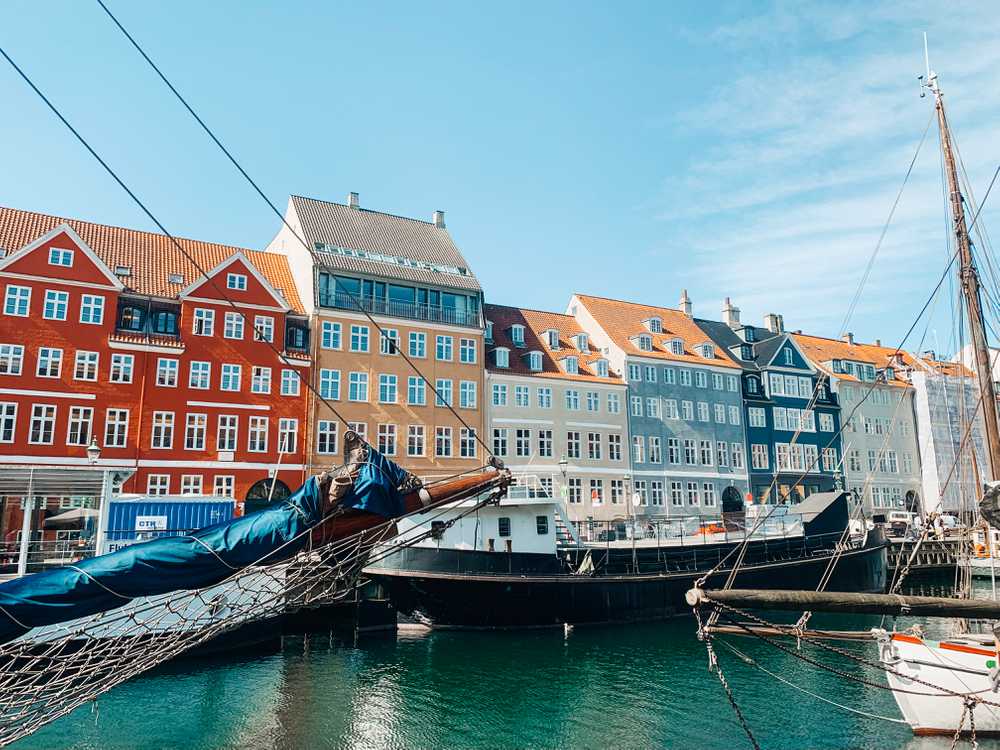 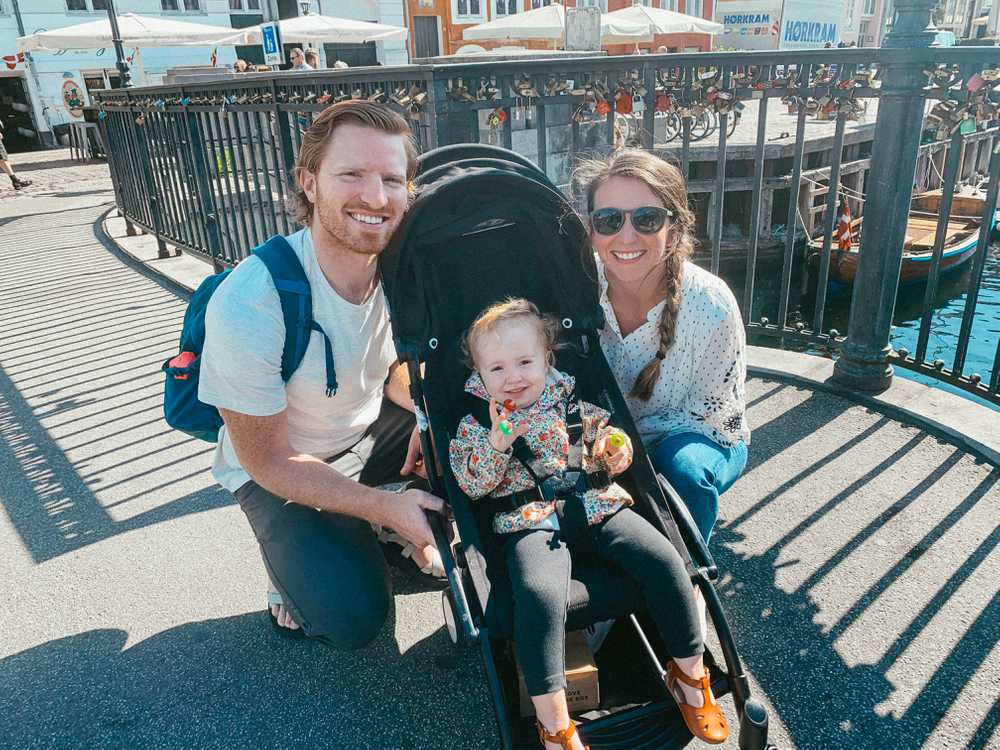 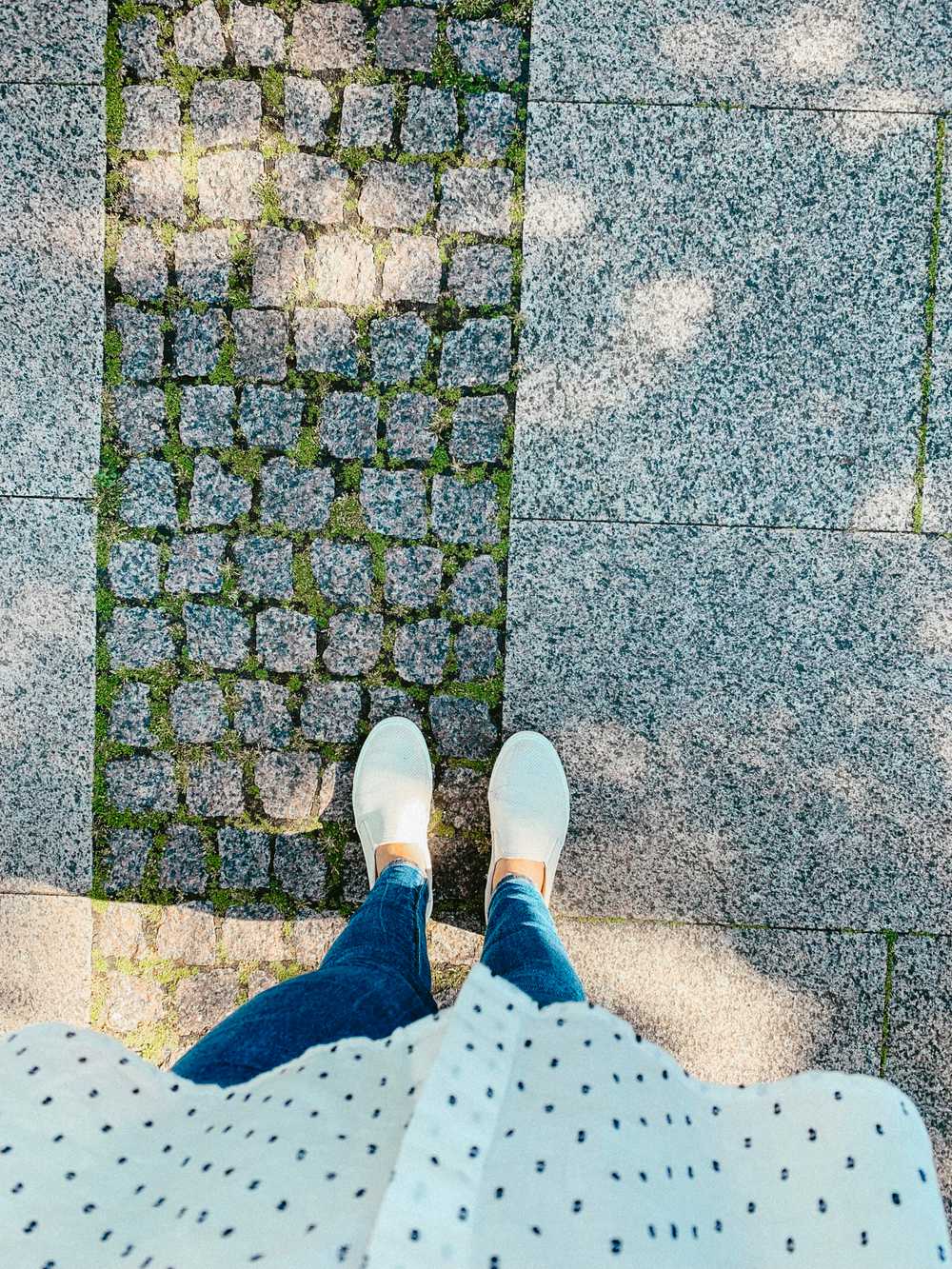 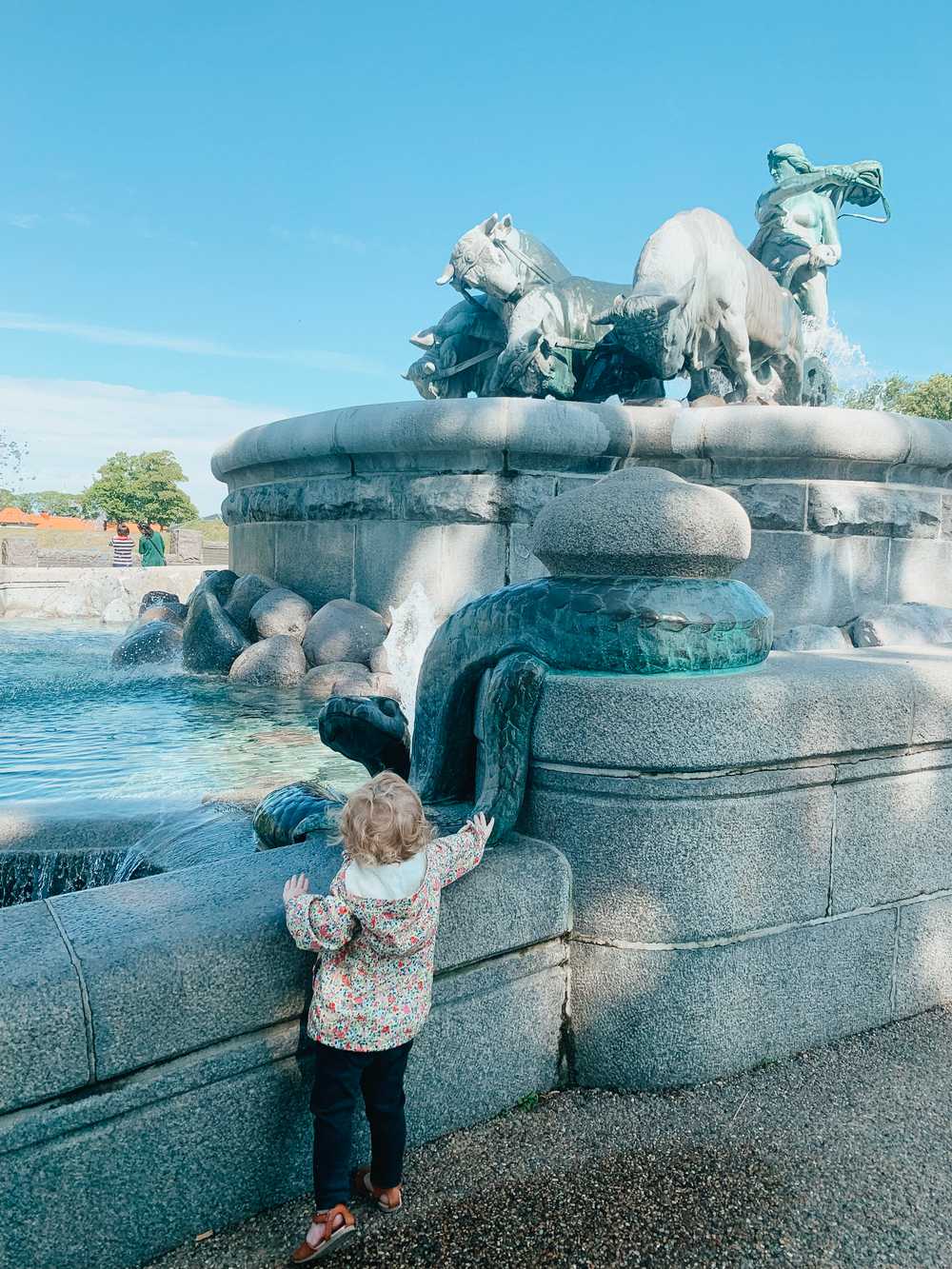 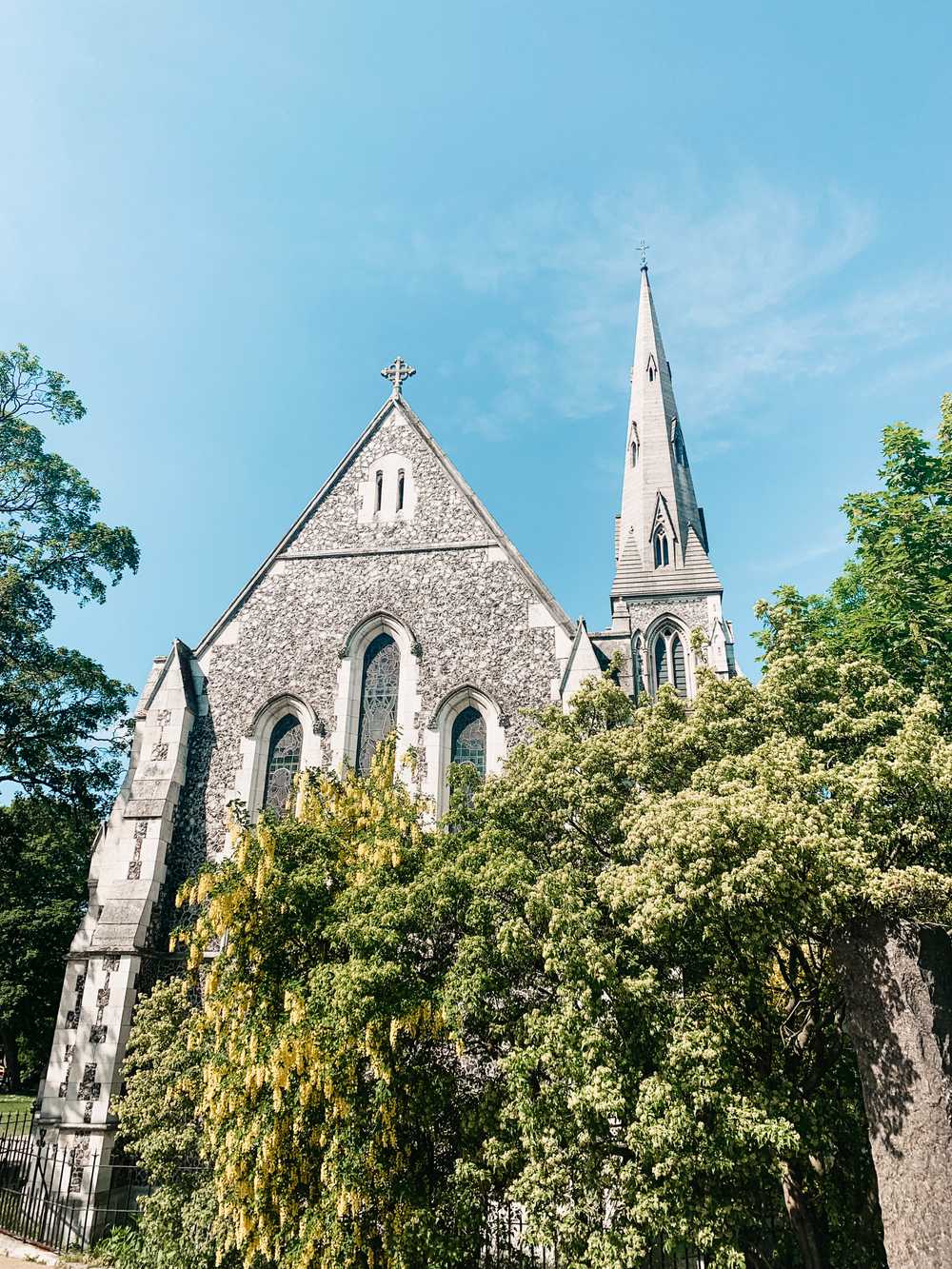 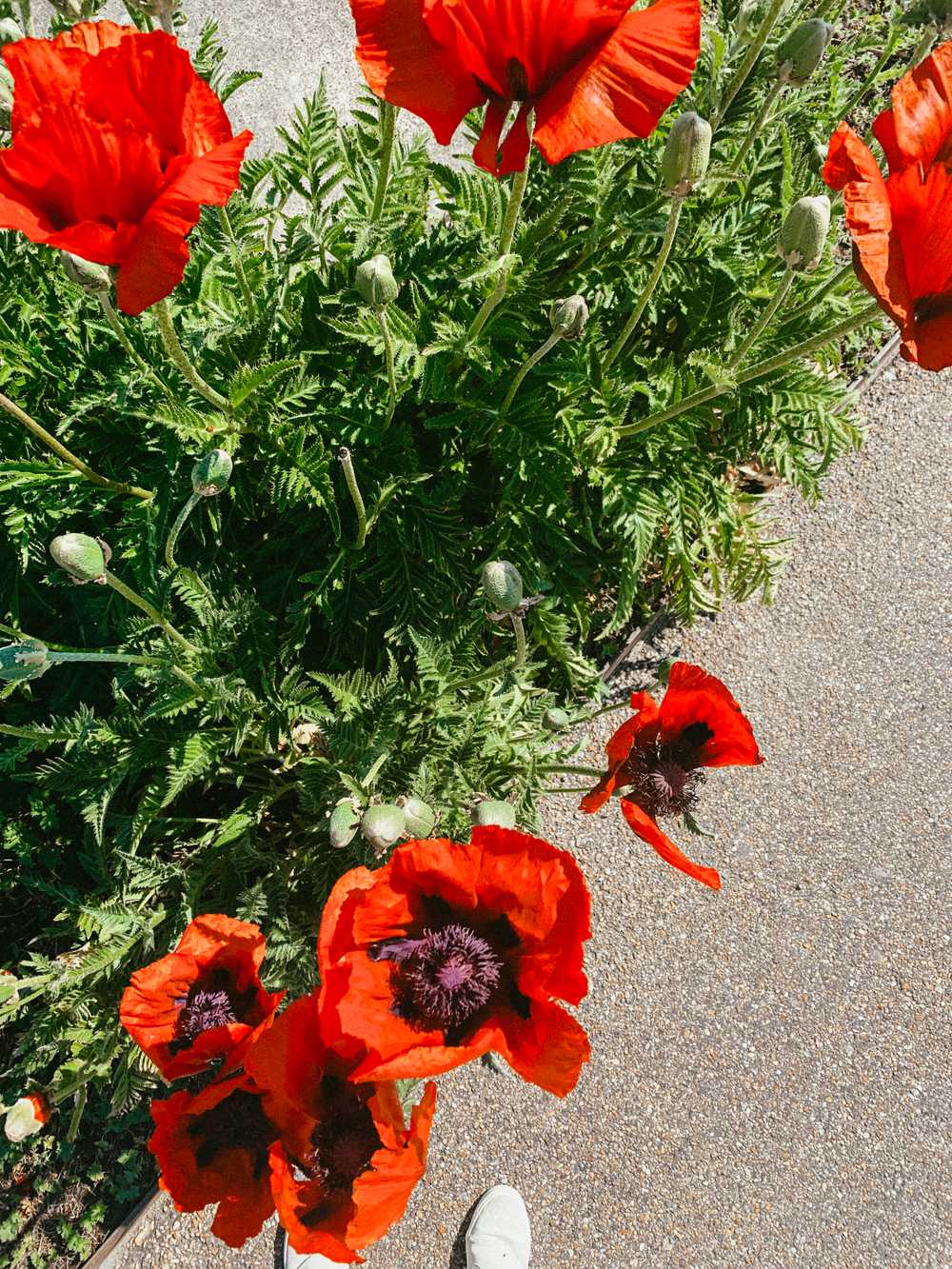 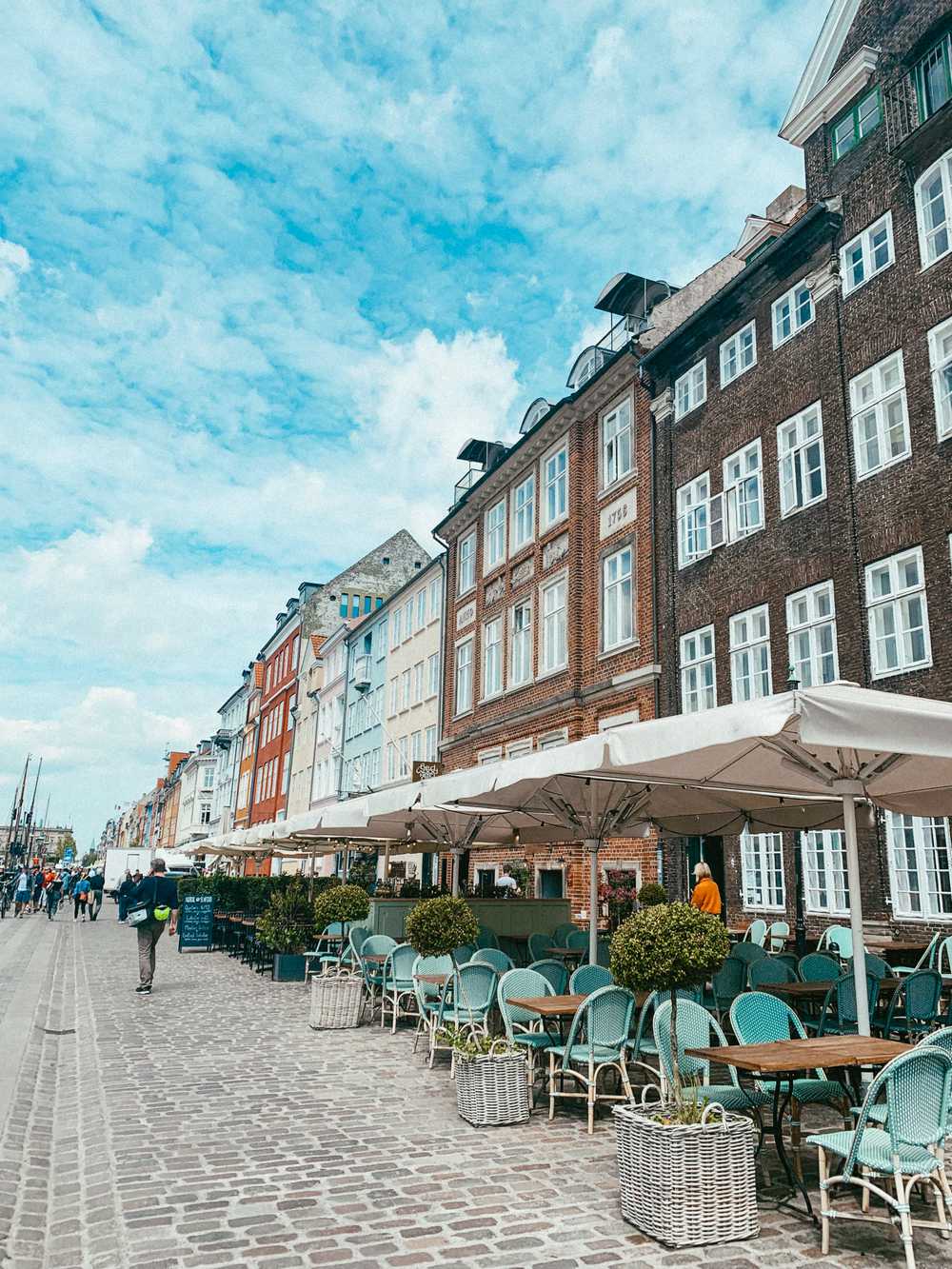 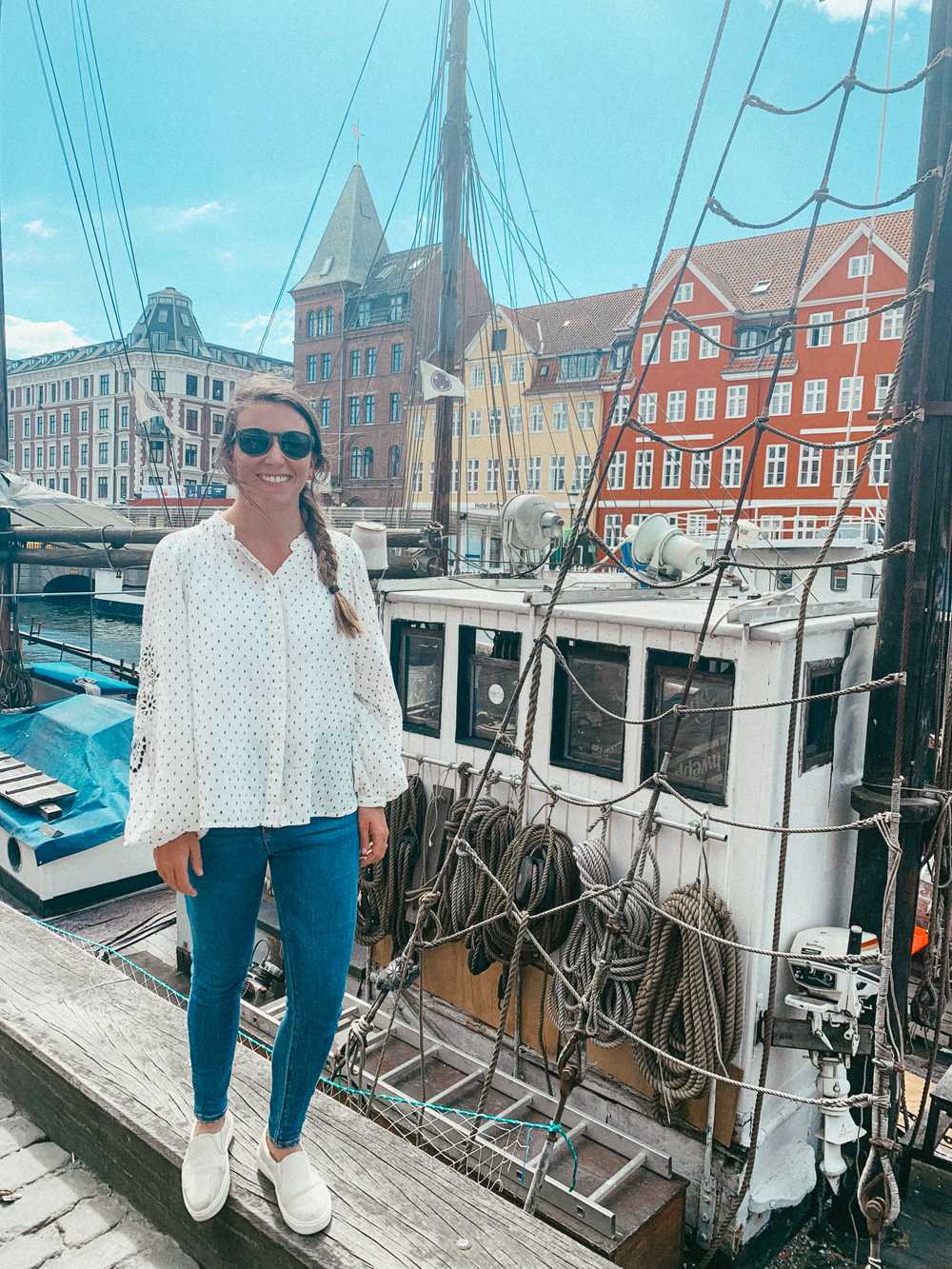 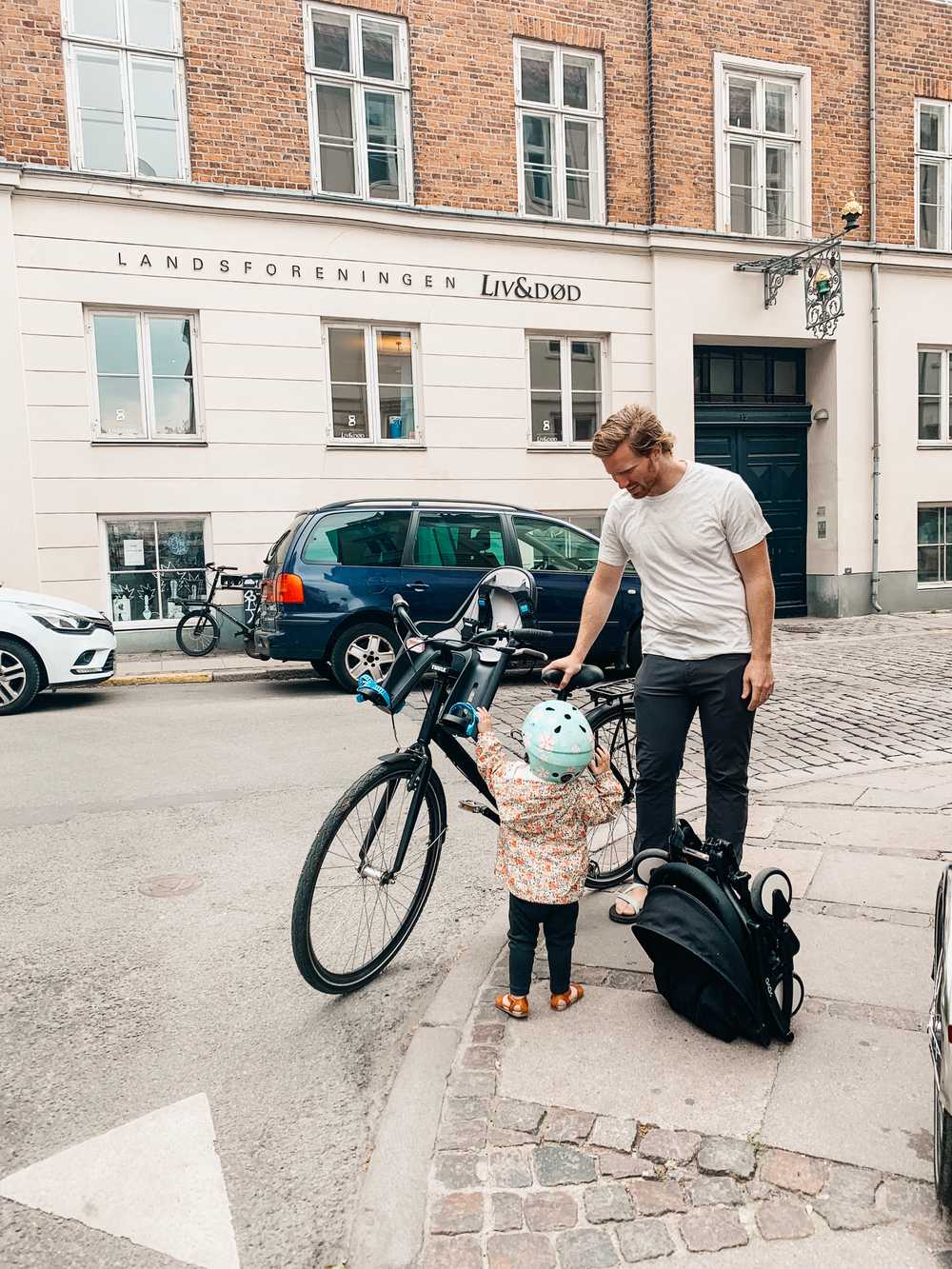 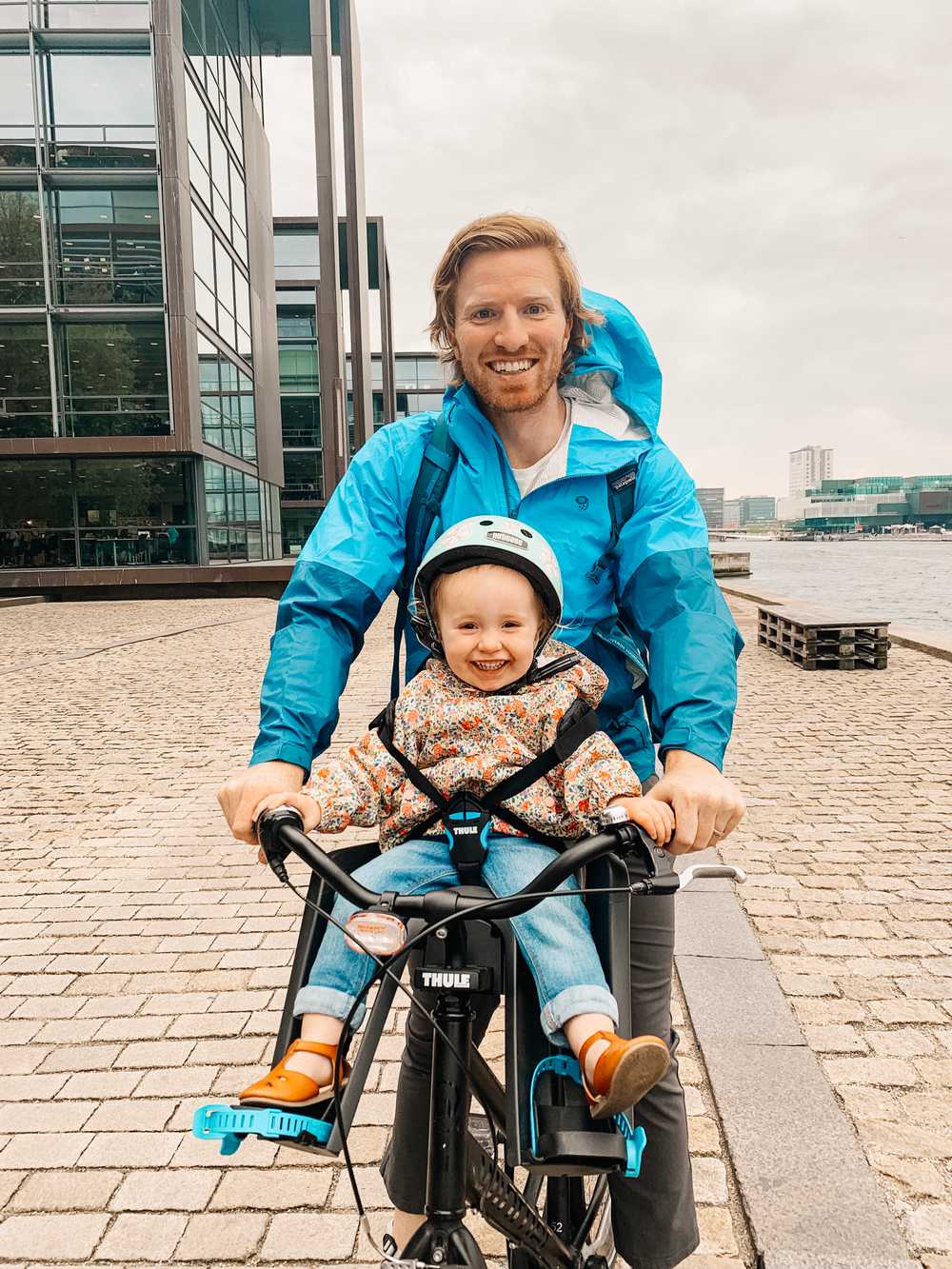 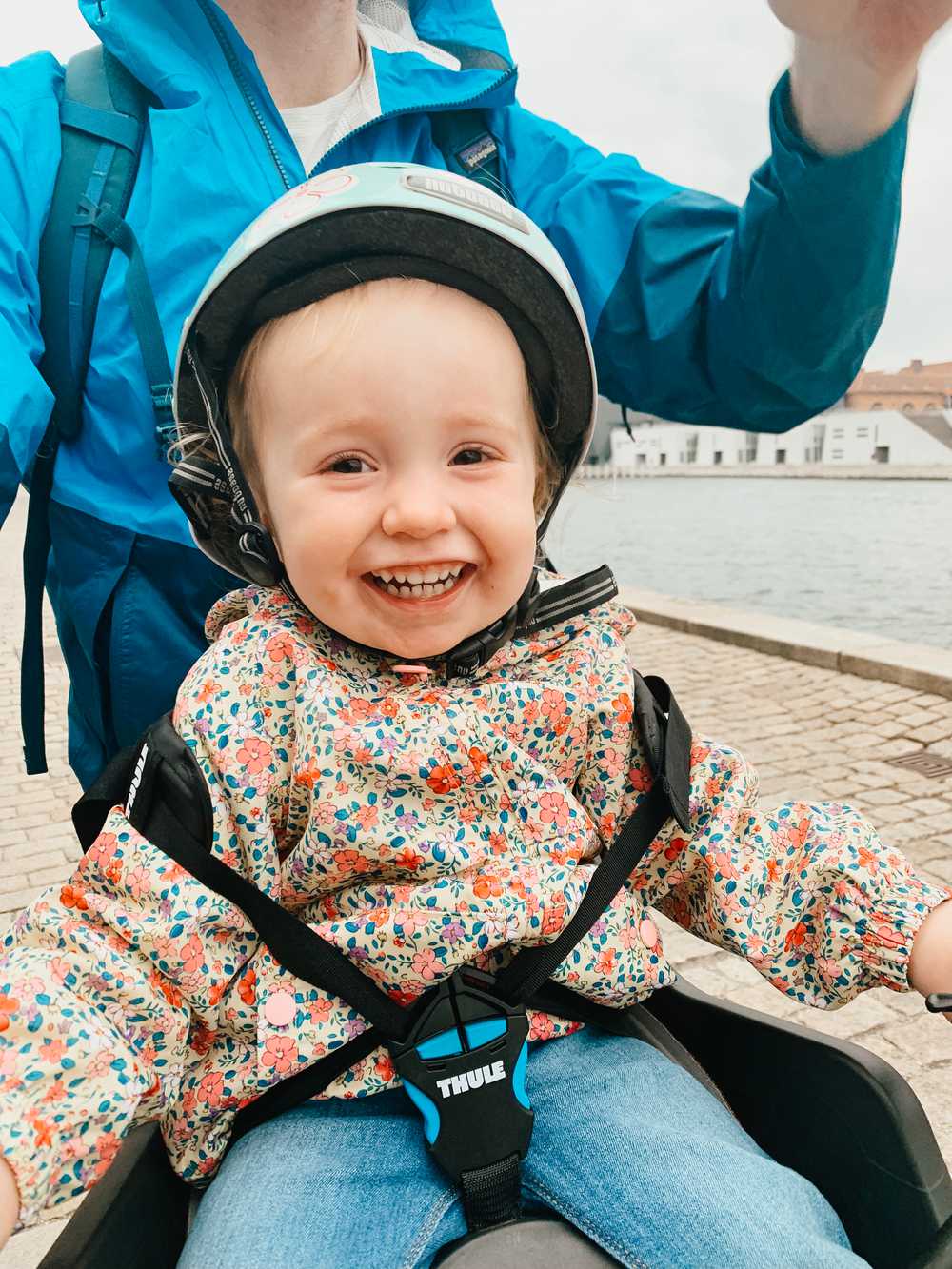 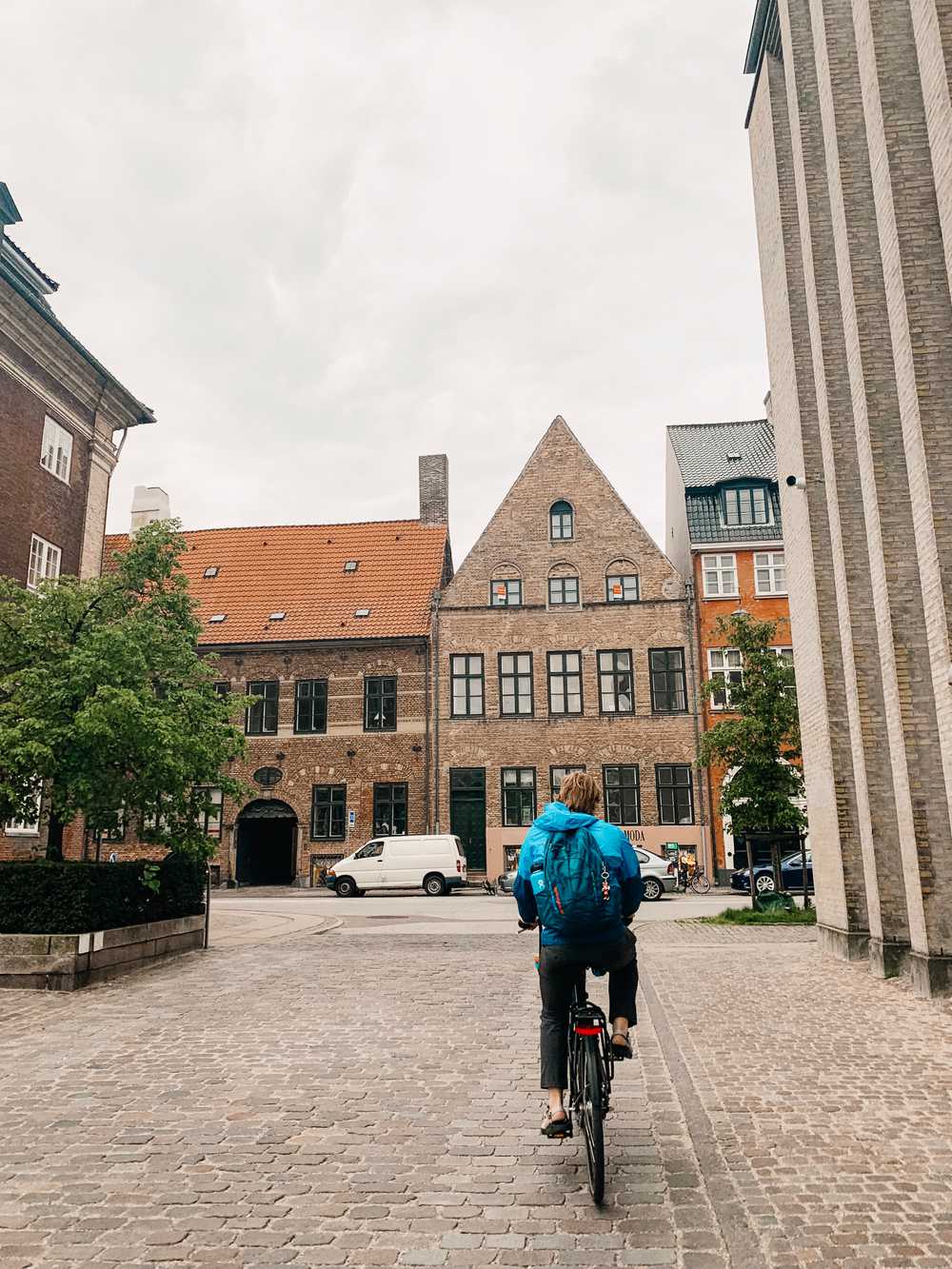 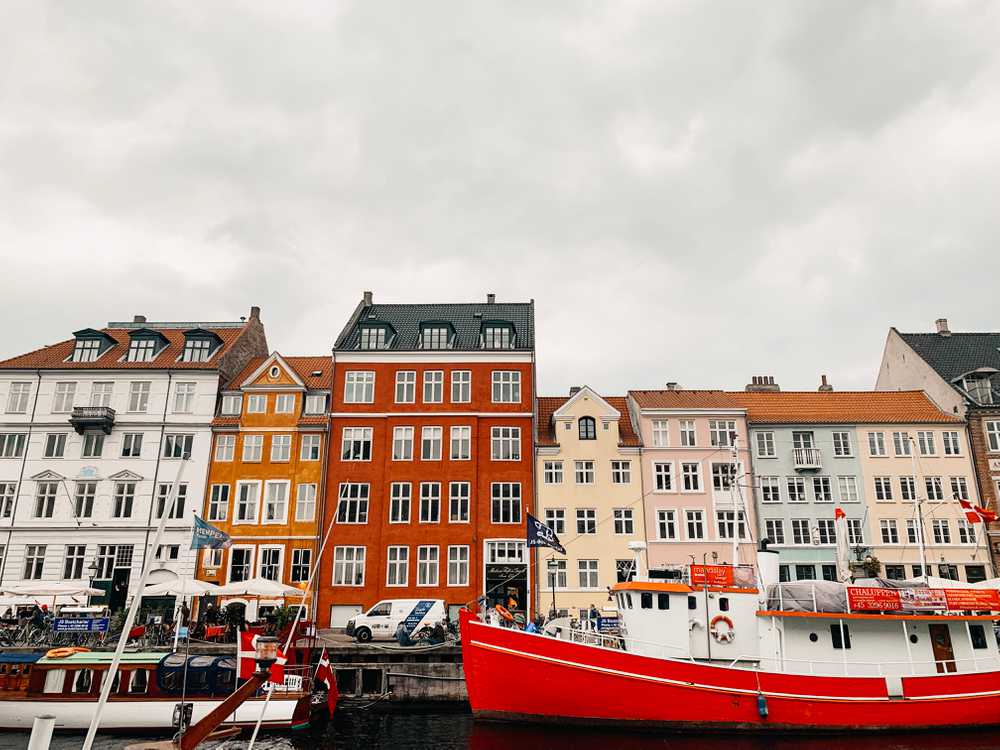 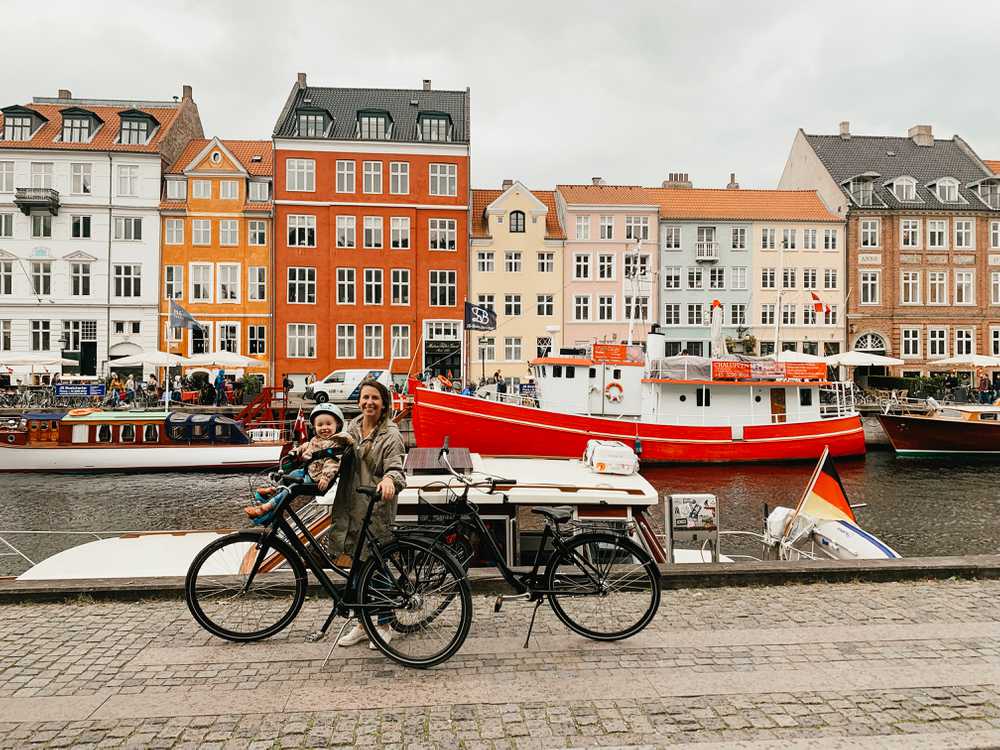 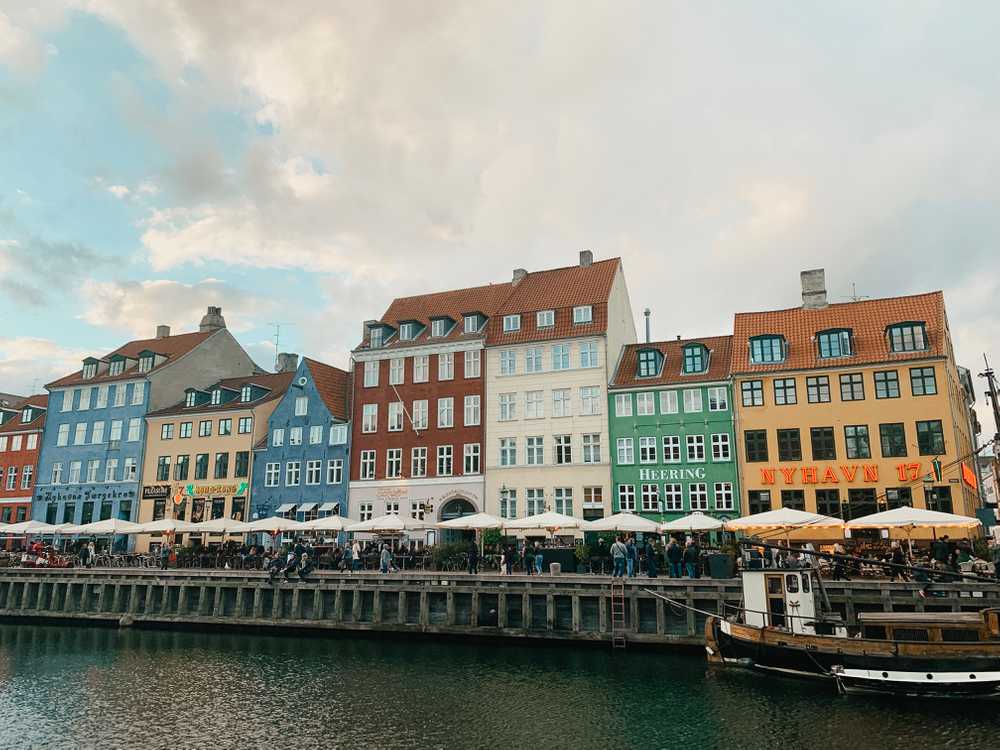 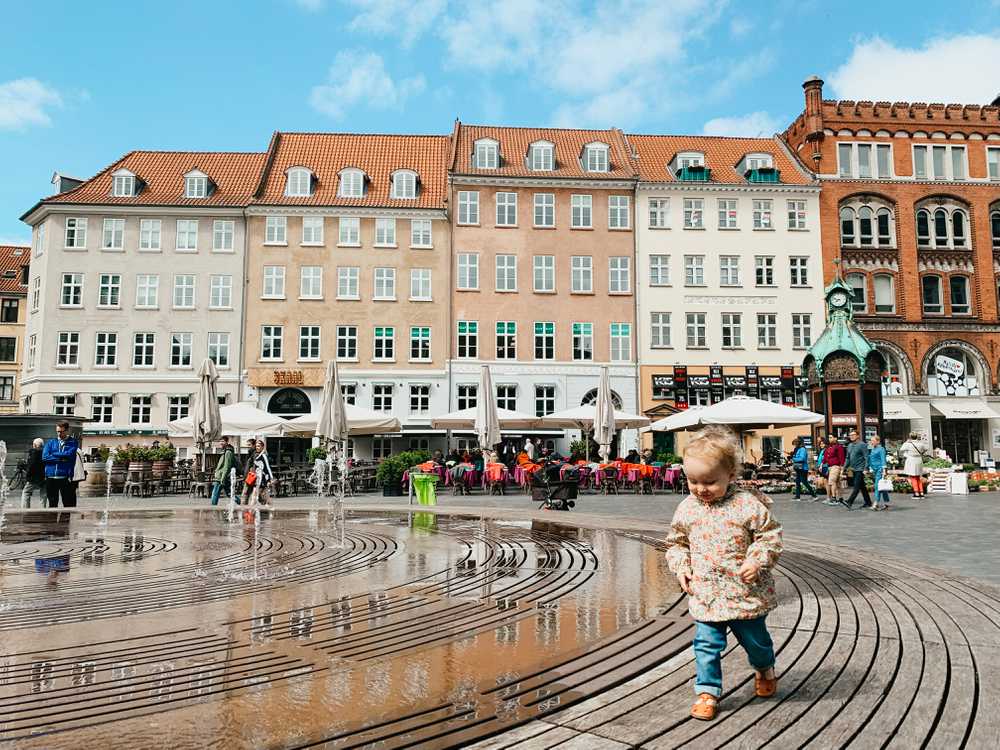 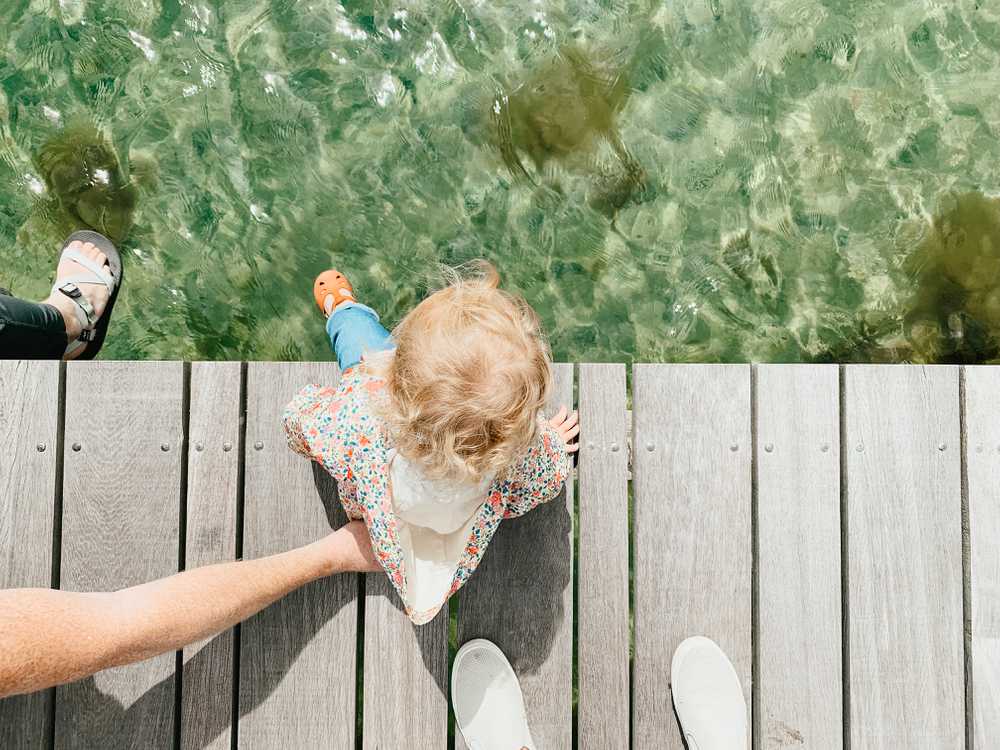 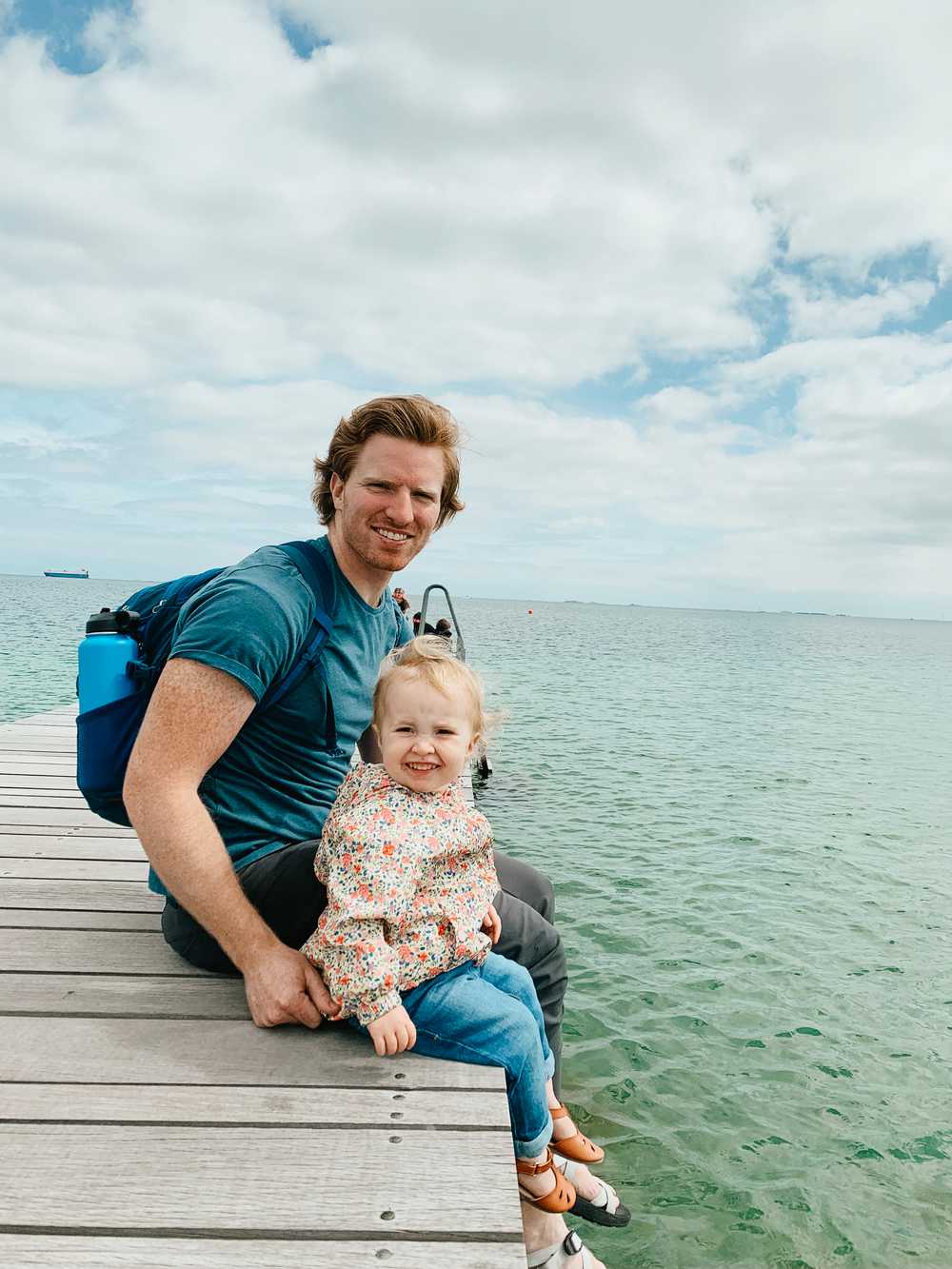 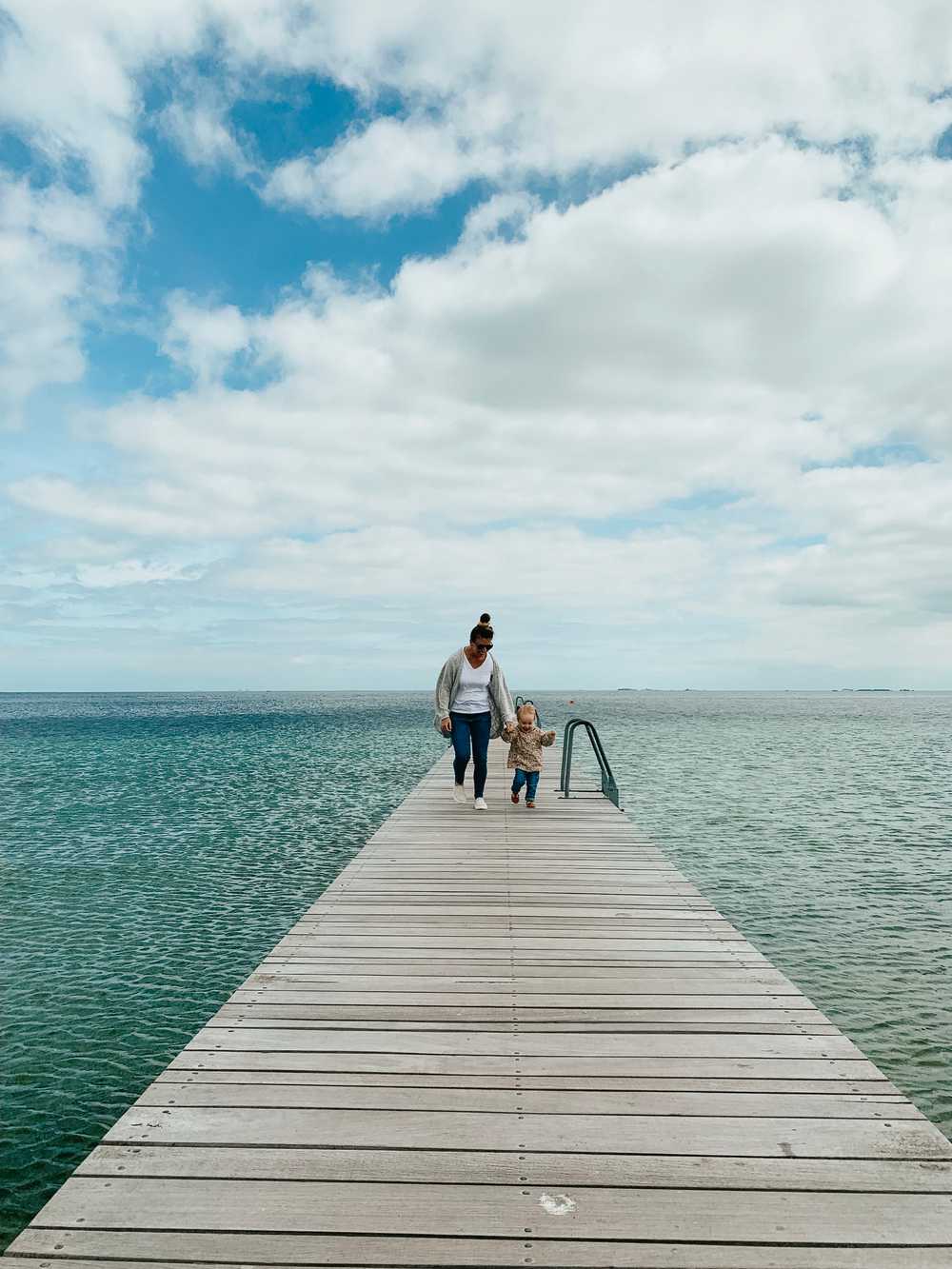 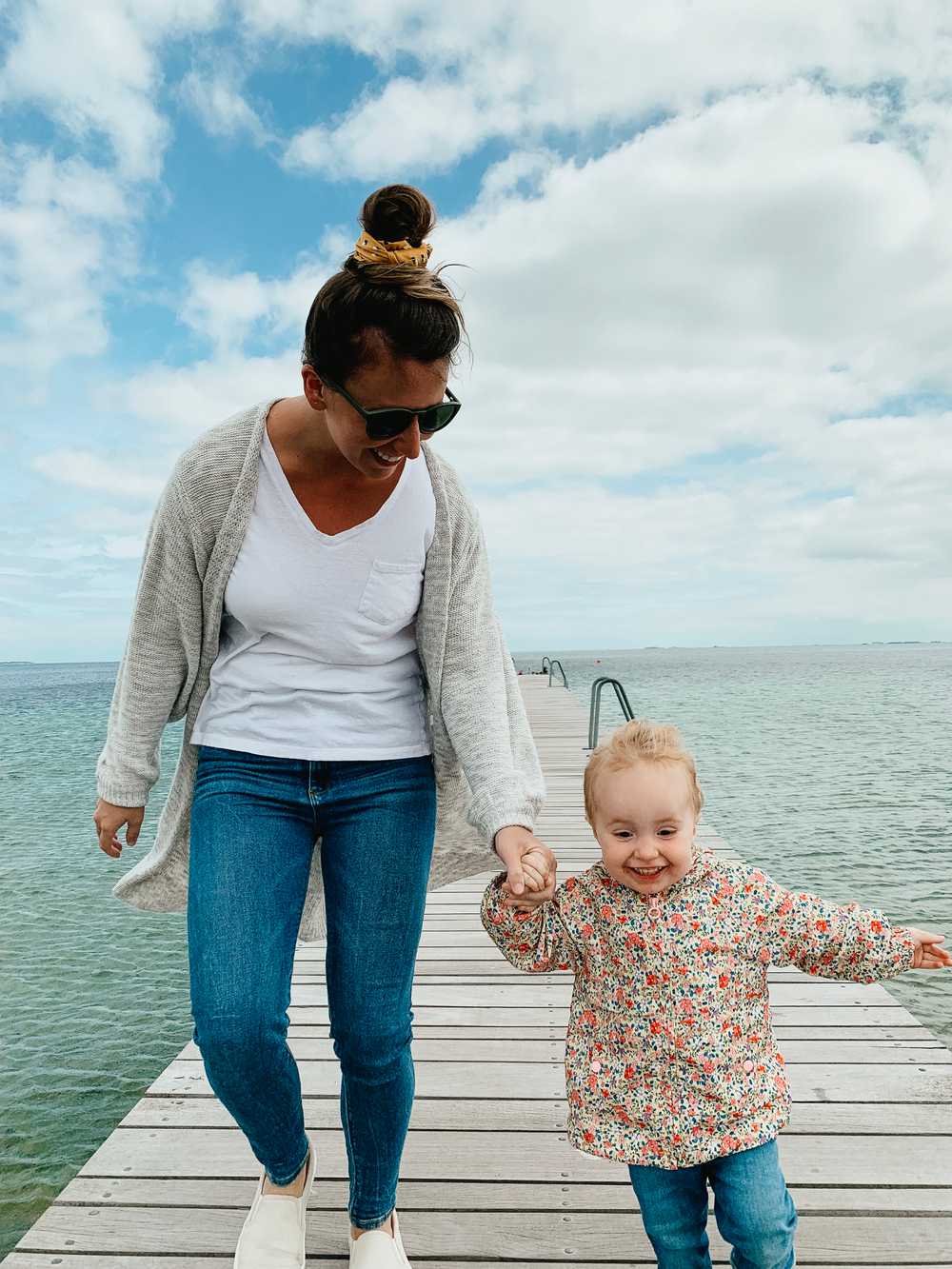