It was so refreshing (and frankly a bit odd) to be in a place where English is the primary language. That alone made us feel at home in London. We also loved walking all around the city, riding the tube, and just taking it all in.

We stayed close to borough market. Our food highlights were found there. Our first stop was a corner shop that served two cheese-centric dishes. A grilled cheese on steroids or a raclette. I’d never heard of a raclette before, but now I’ll never stop talking about it. It’s not complicated, just some cooked baby potatoes with salt, pepper, and cheese on top and some pickles on the side. But wow. Some part of my love is probably due to the fact that they have two massive wheels of cheese sitting under oven elements that bubble and carmelize until the top layer is scraped off onto the hot potatoes. That is a spectacle. Anyway, I like cheese and this was a great way to eat it.

One fun day, we went over to Buckingham Palace. We got there just in time to make it into a central viewpoint before the police shut off access. We watched the “Changing of the Gaurd” procession. It was a fun display of old-school military grandeur. The hats were tall and fury and the tubas belted loudly. Stella loved watching the horses trot.

Another day, walked across the iconic tower bridge and chased Stella around the grassy park on the shore of the Thames. We took a ferry down river as well, but didn’t find this view as compelling as simply walking across London Bridge or Tower Bridge.

We also went by Abbey Road. The road of course is nothing special in itself, but it did feel exciting to be there where so much great music has been produced. I wasn’t aware that aside from the Beatles, the studio was responsible for broadcasting many of the royal speeches as well as recording for several other talented groups/artists.

Stella was excited that we stopped in at Hamleys, a multi-story, exuberant toy store. This place was brimming with energy. Outside, groups of employees were dancing and singing to the latest pop songs. Inside, there were 5 floors of wall to wall toys for purchase along with lots of toys set up to play with in store. We bought Stella a doll here which she was very excited to open on her birthday.

Stella’s birthday was our last day in London. We visited a few parks, rode a carousel, and ate way too many sweets. We started with pancakes in the morning, then we had donuts at midday and a cake in the evening. Of course, she blew out the candles on each of these. 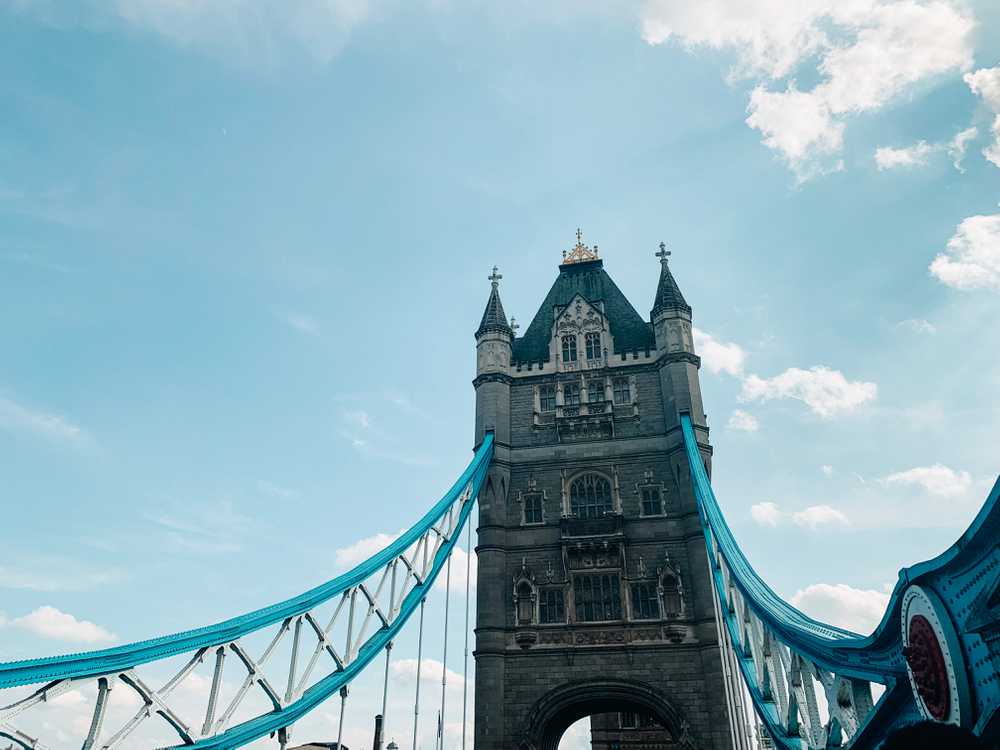 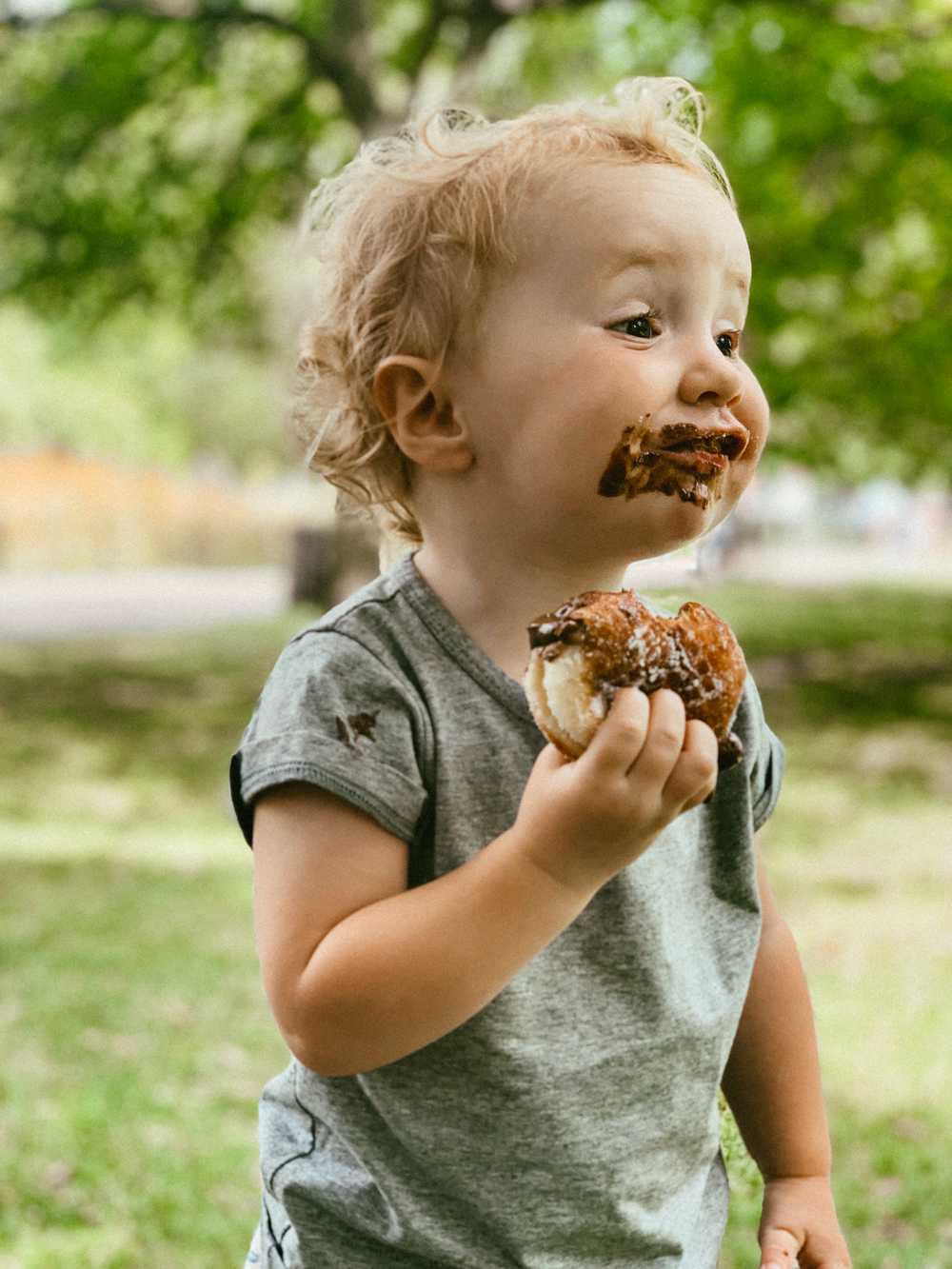 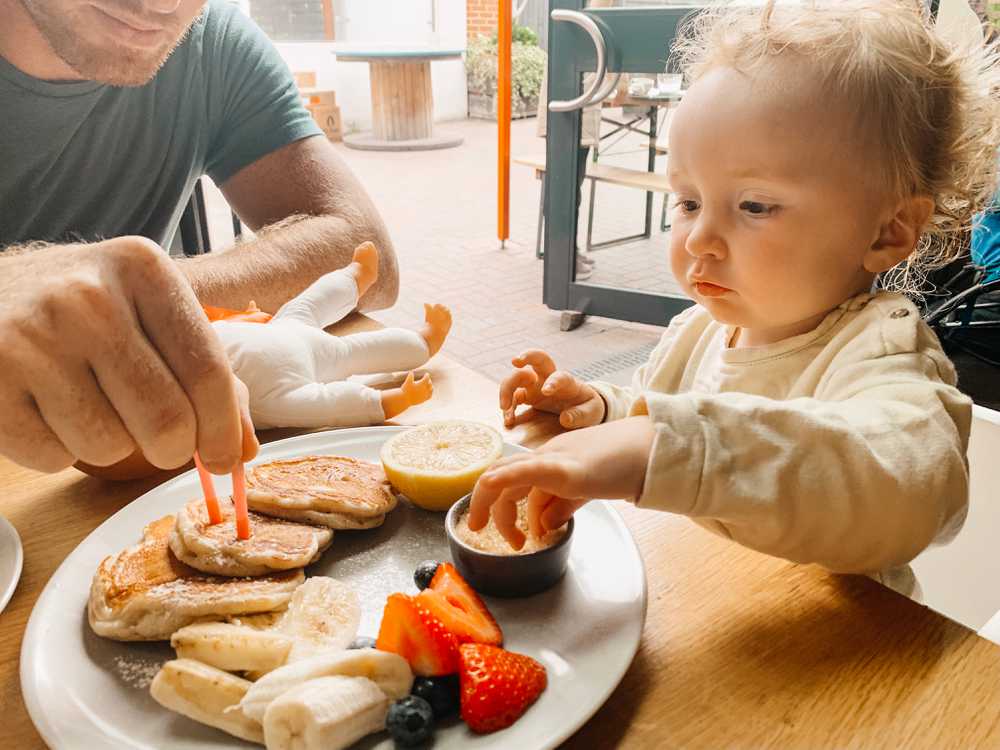 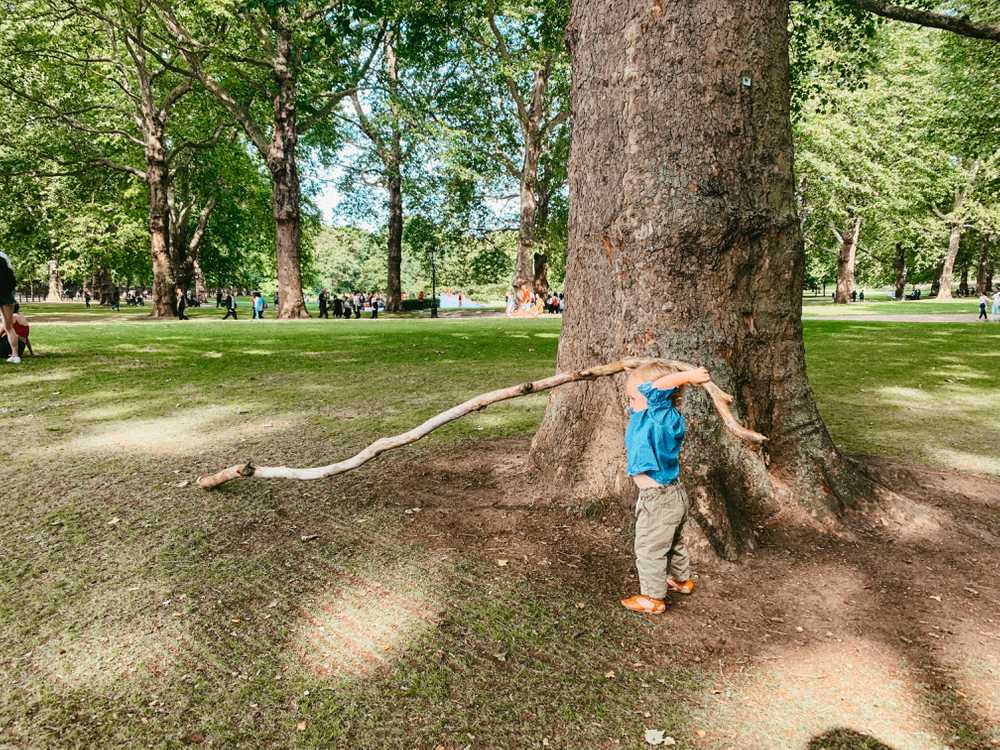 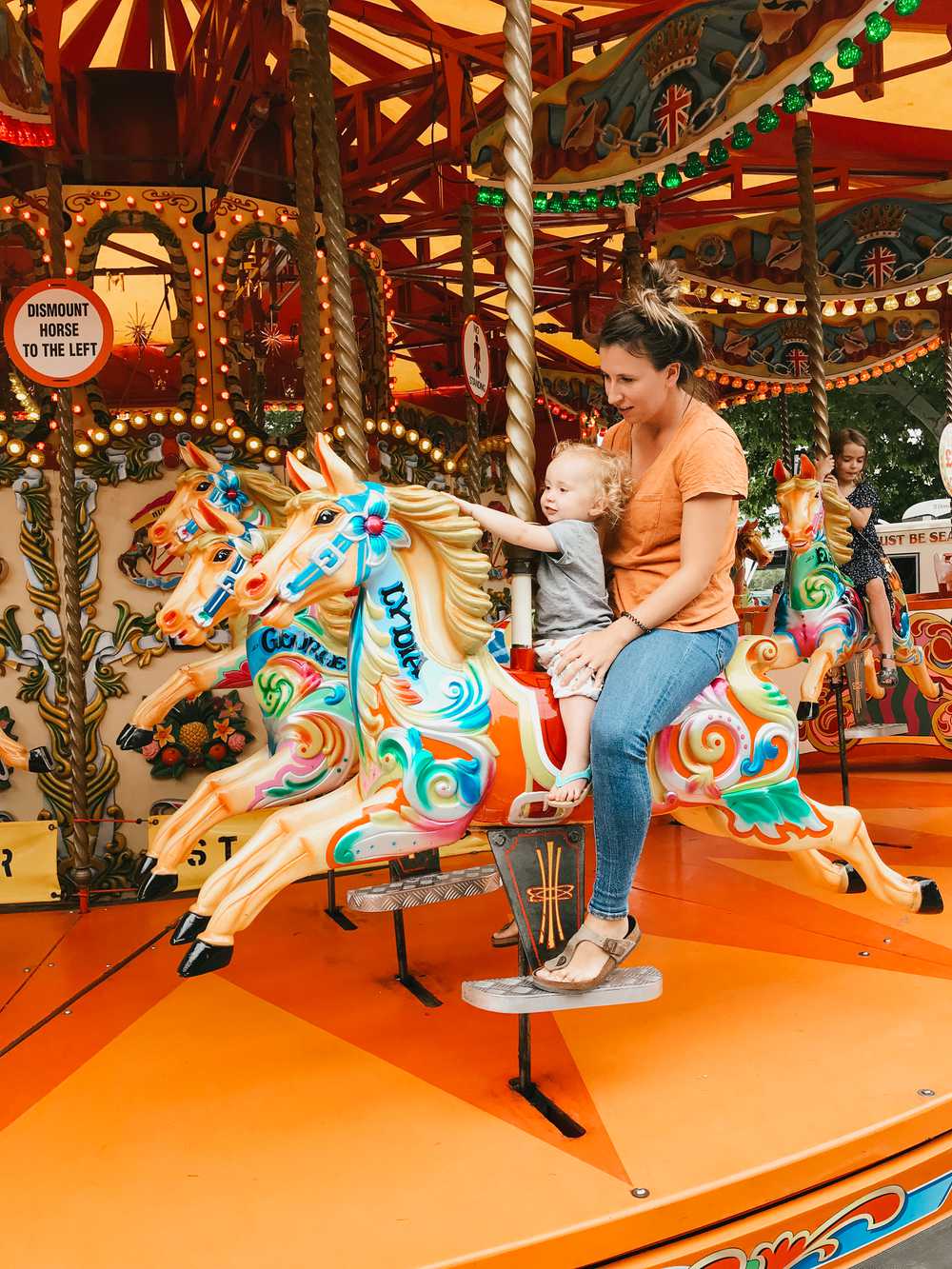 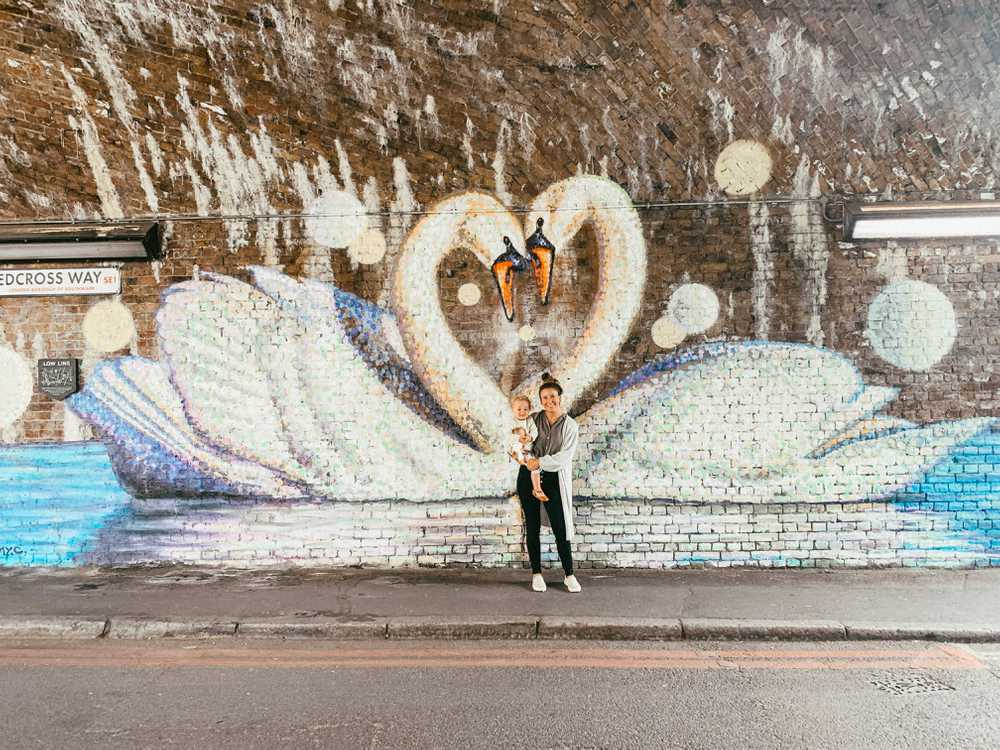 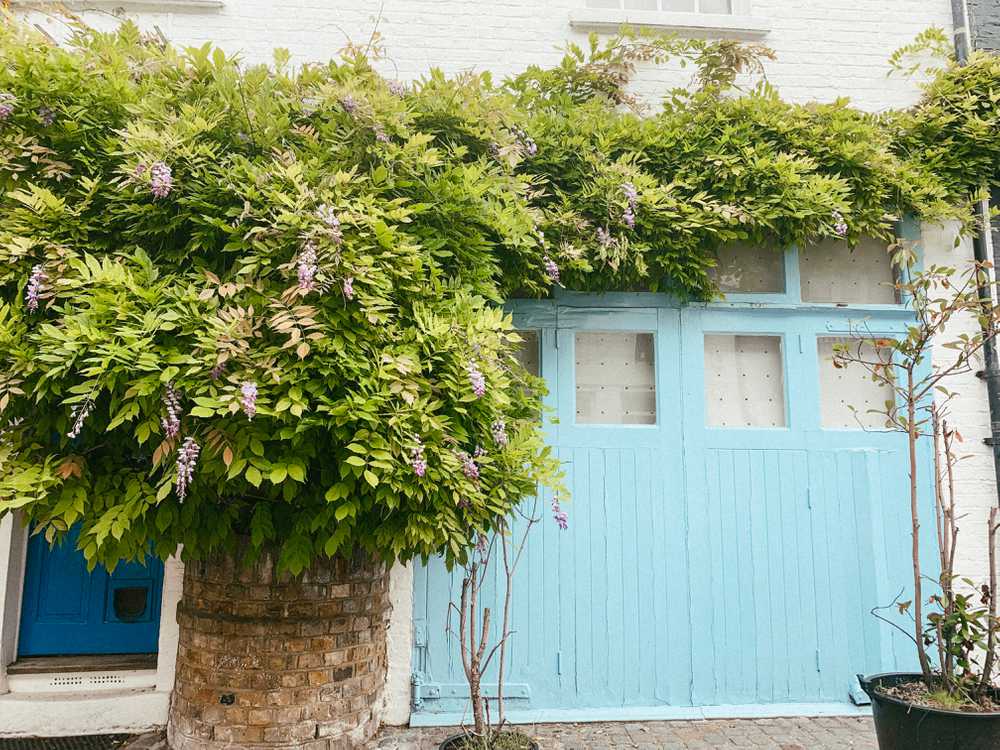 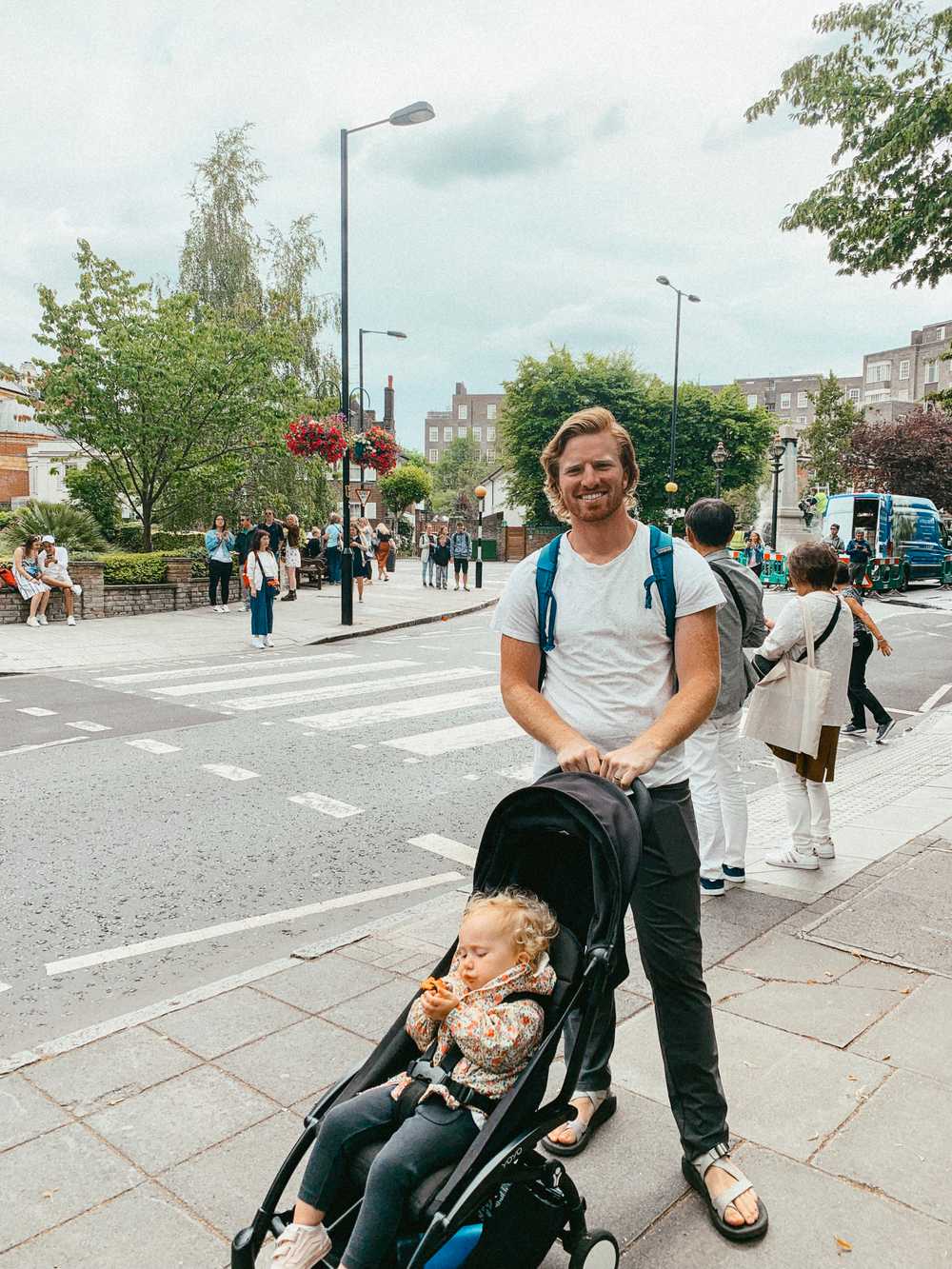 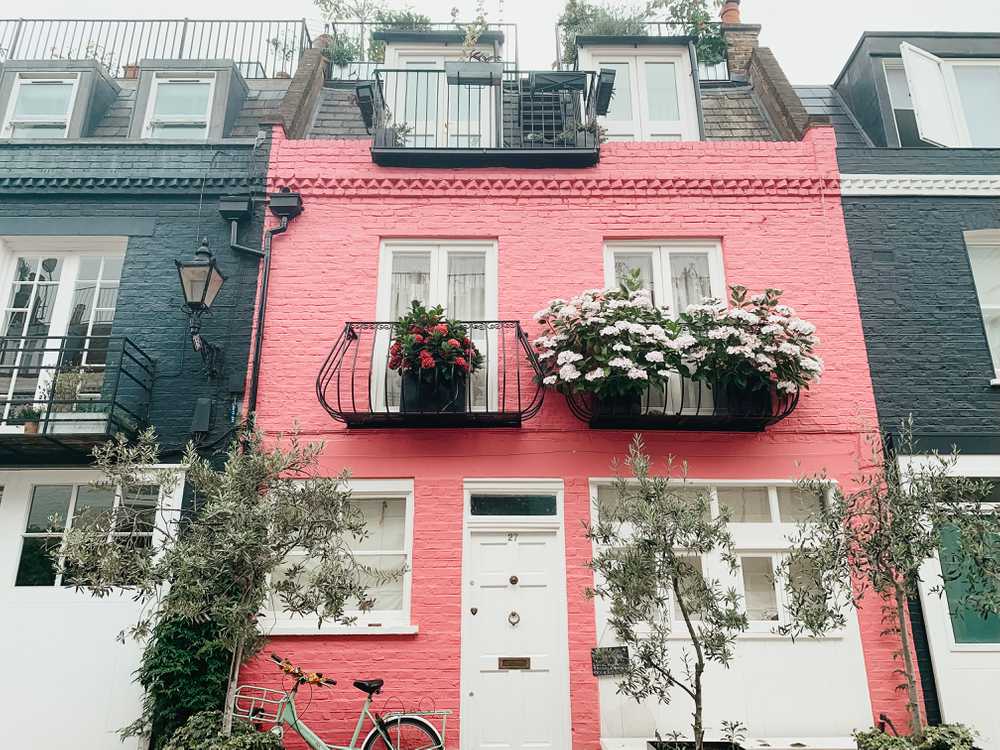 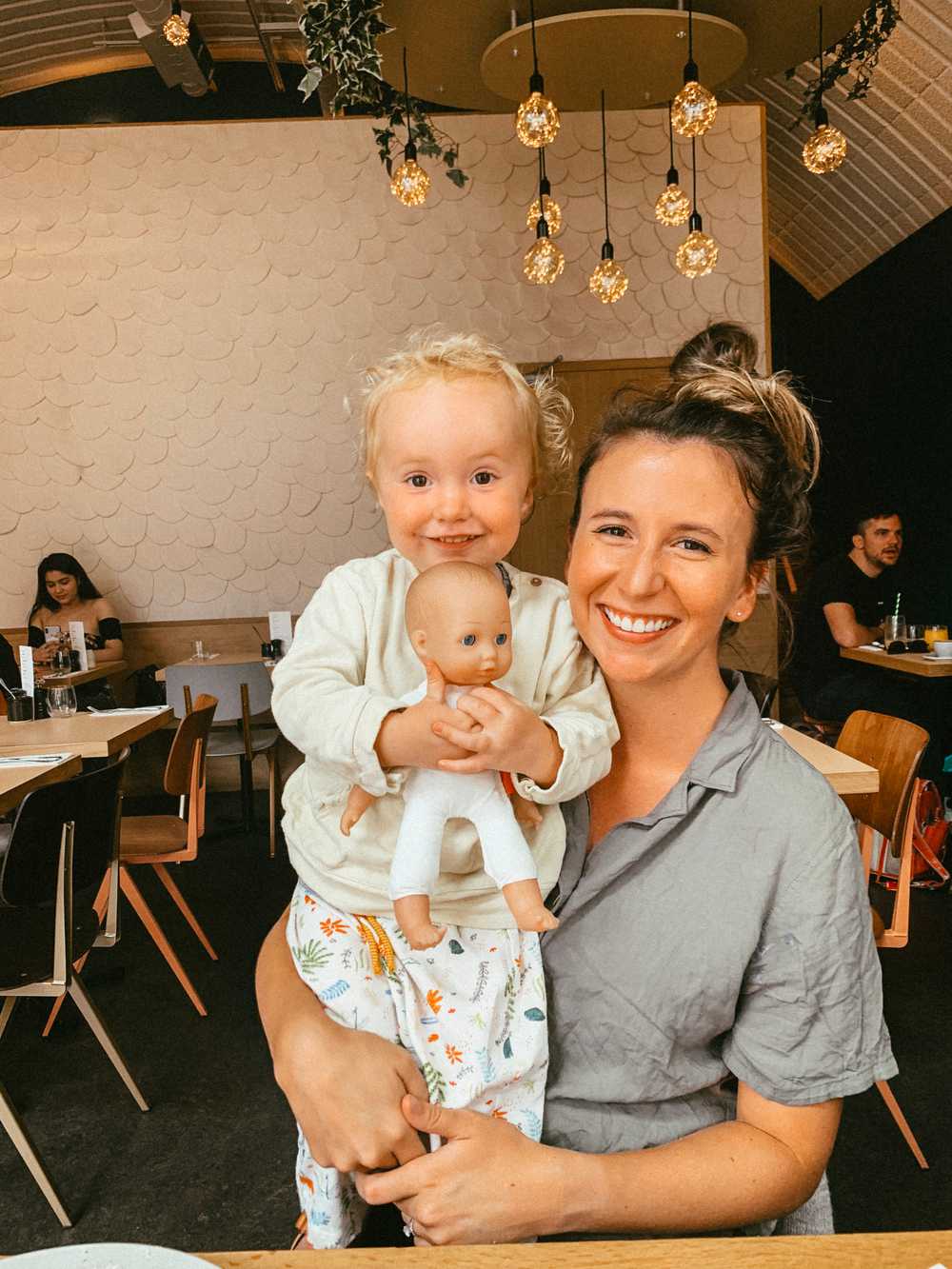 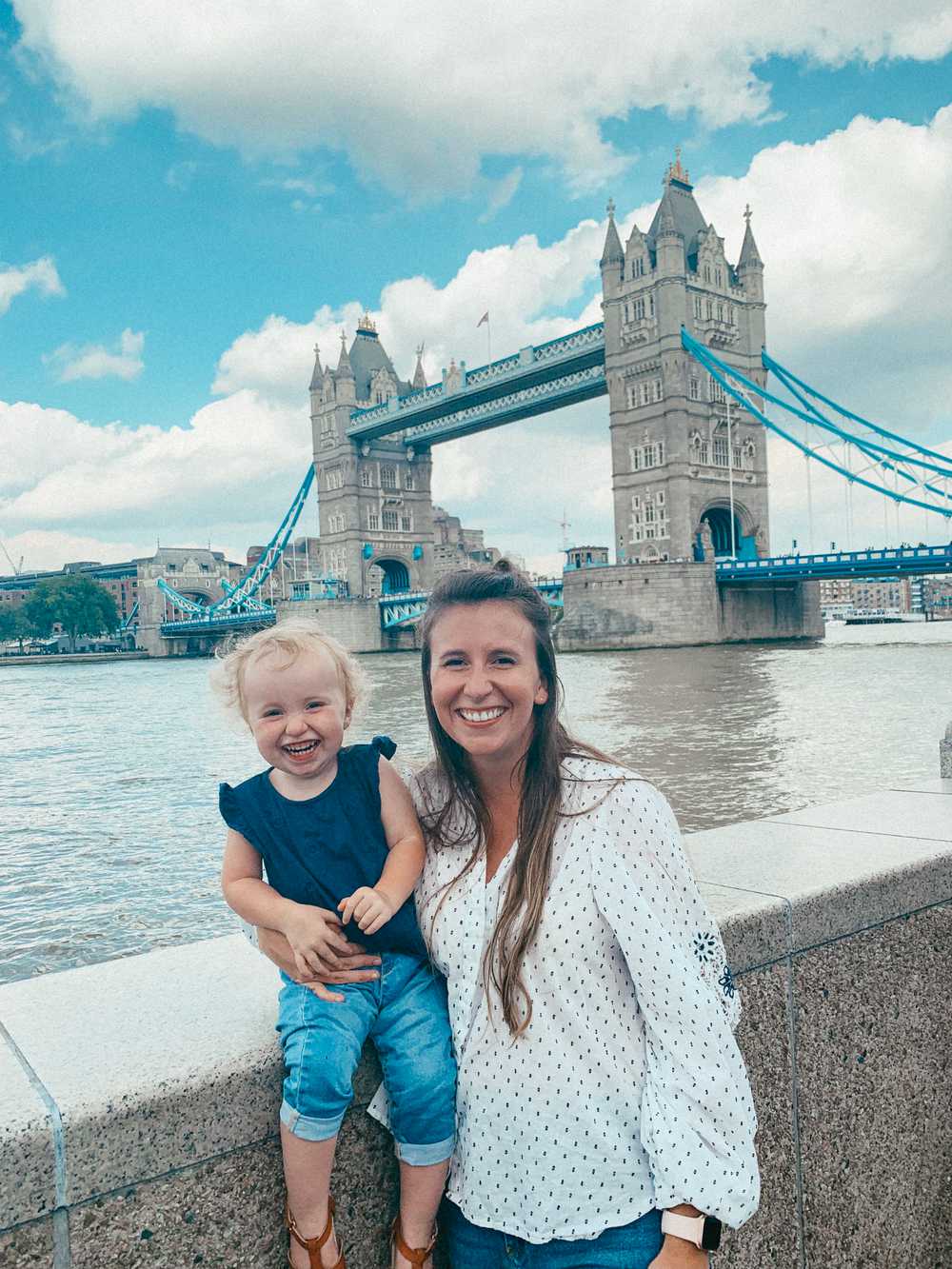 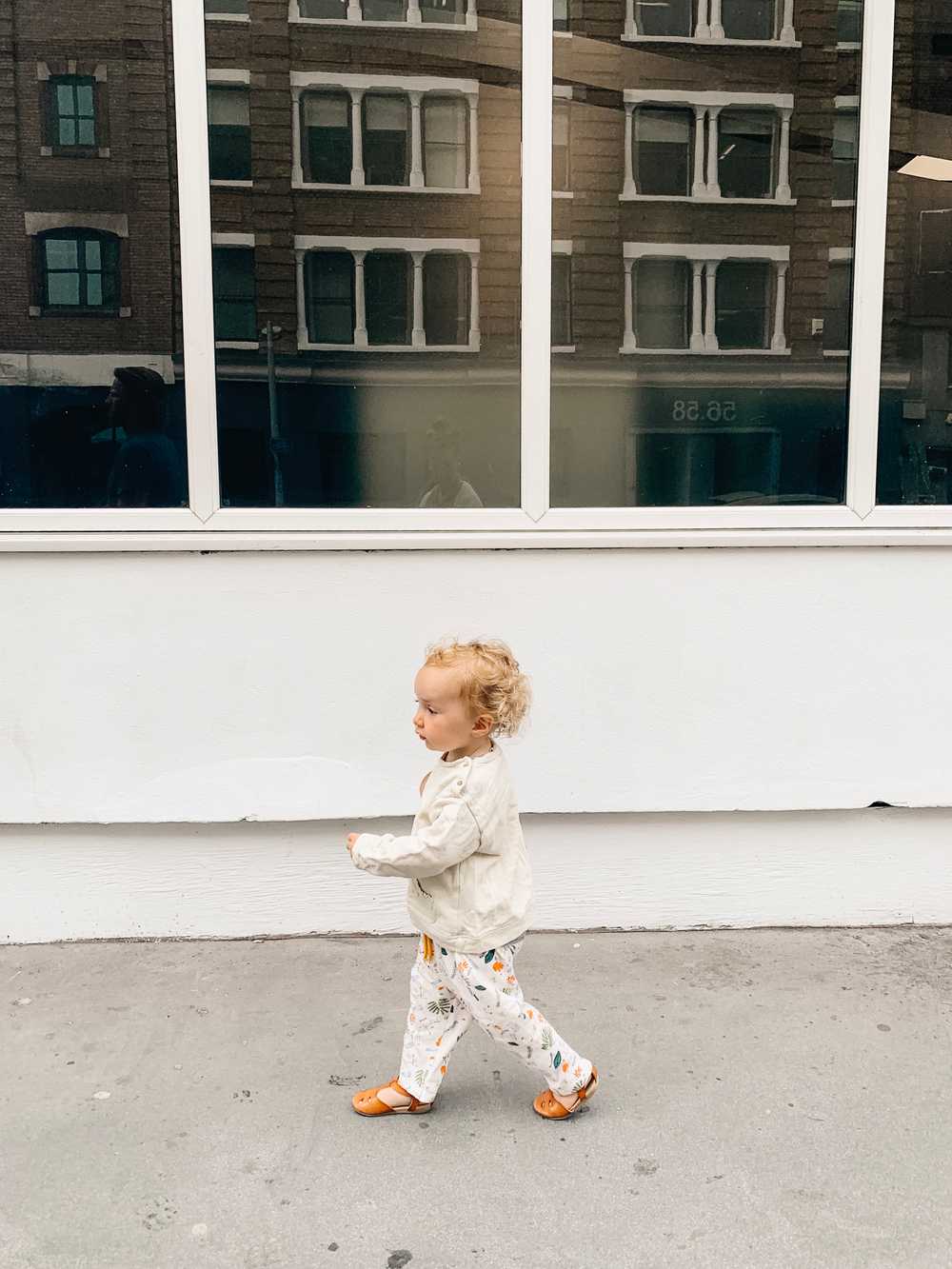 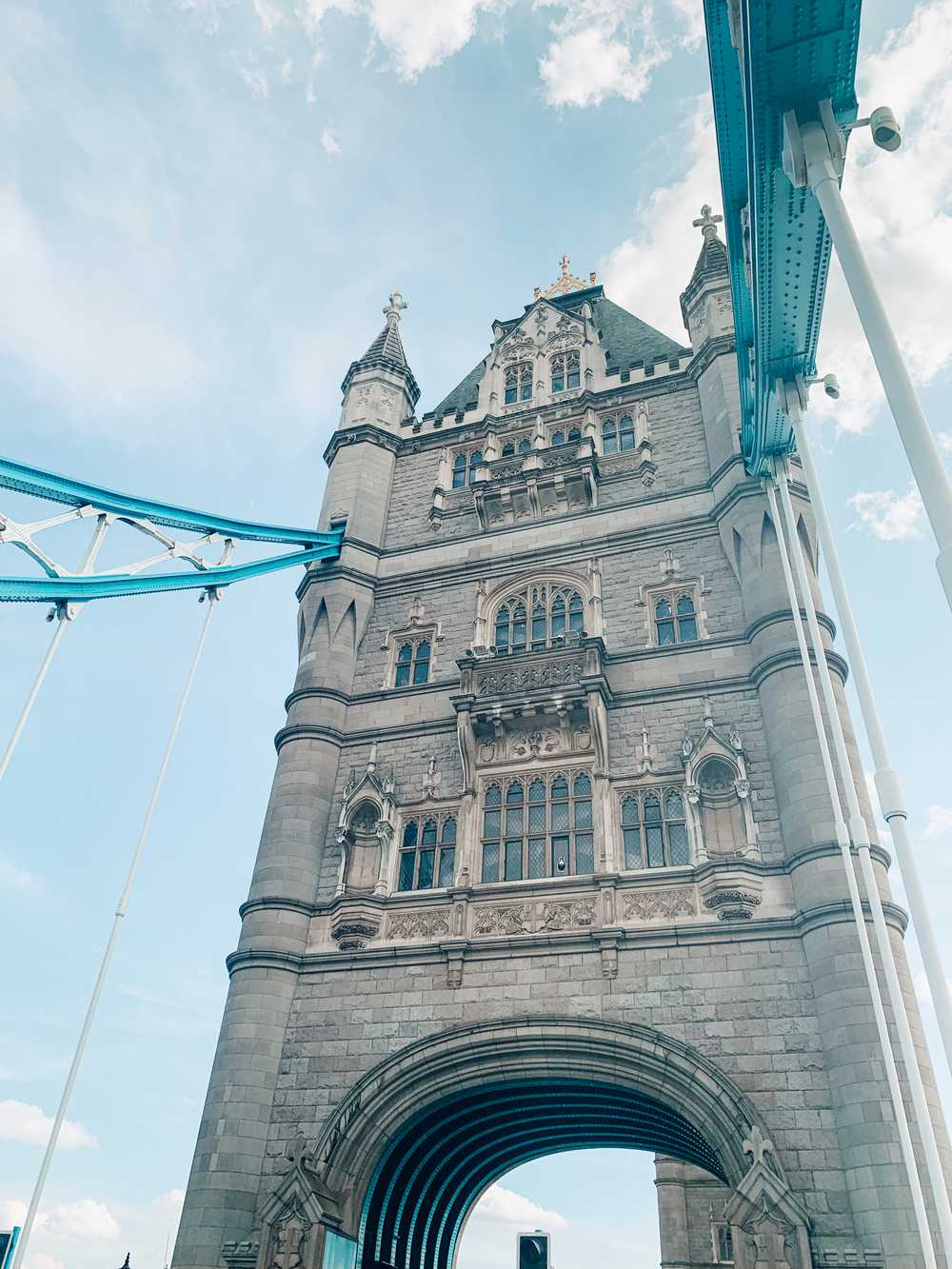 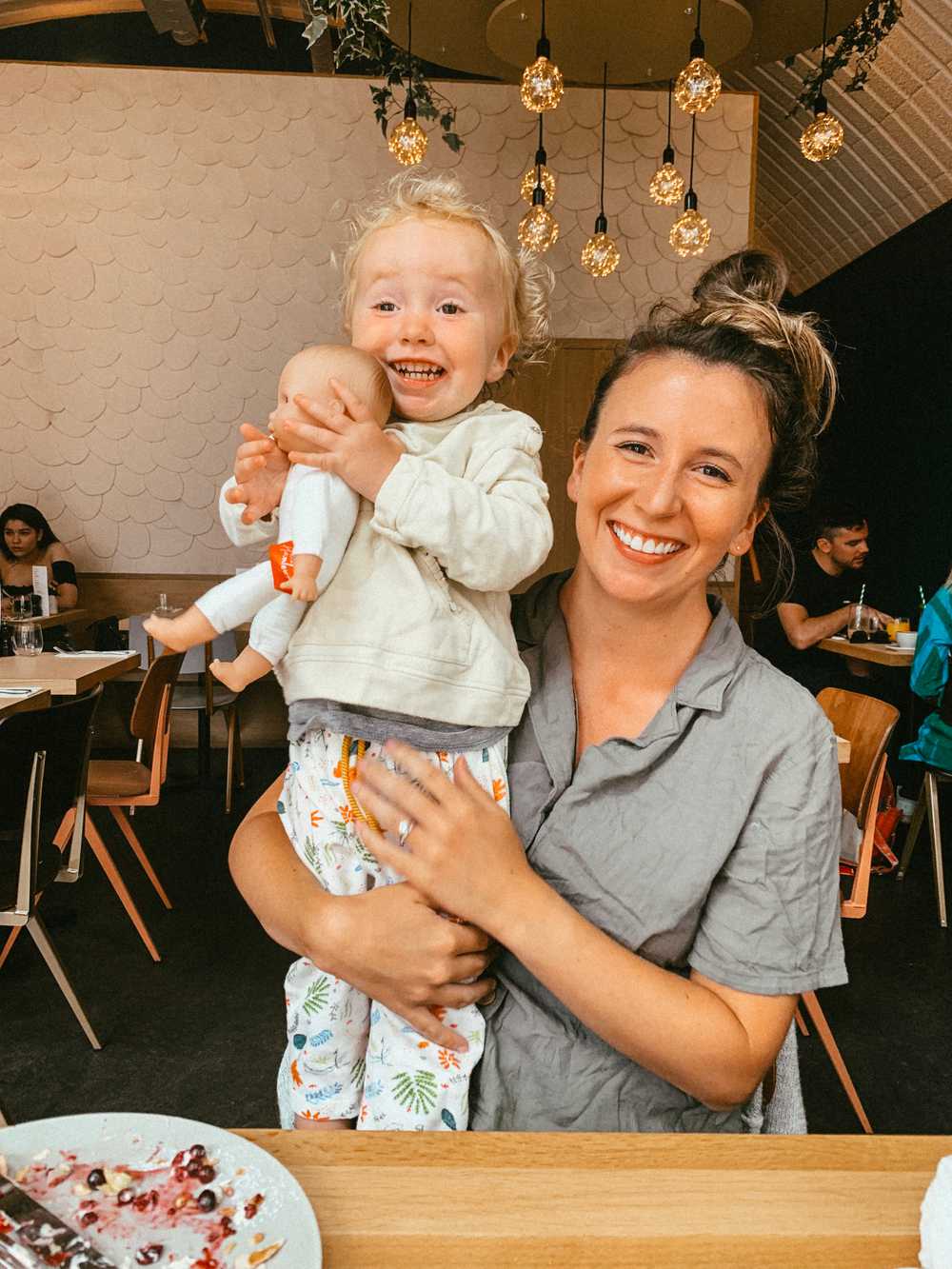 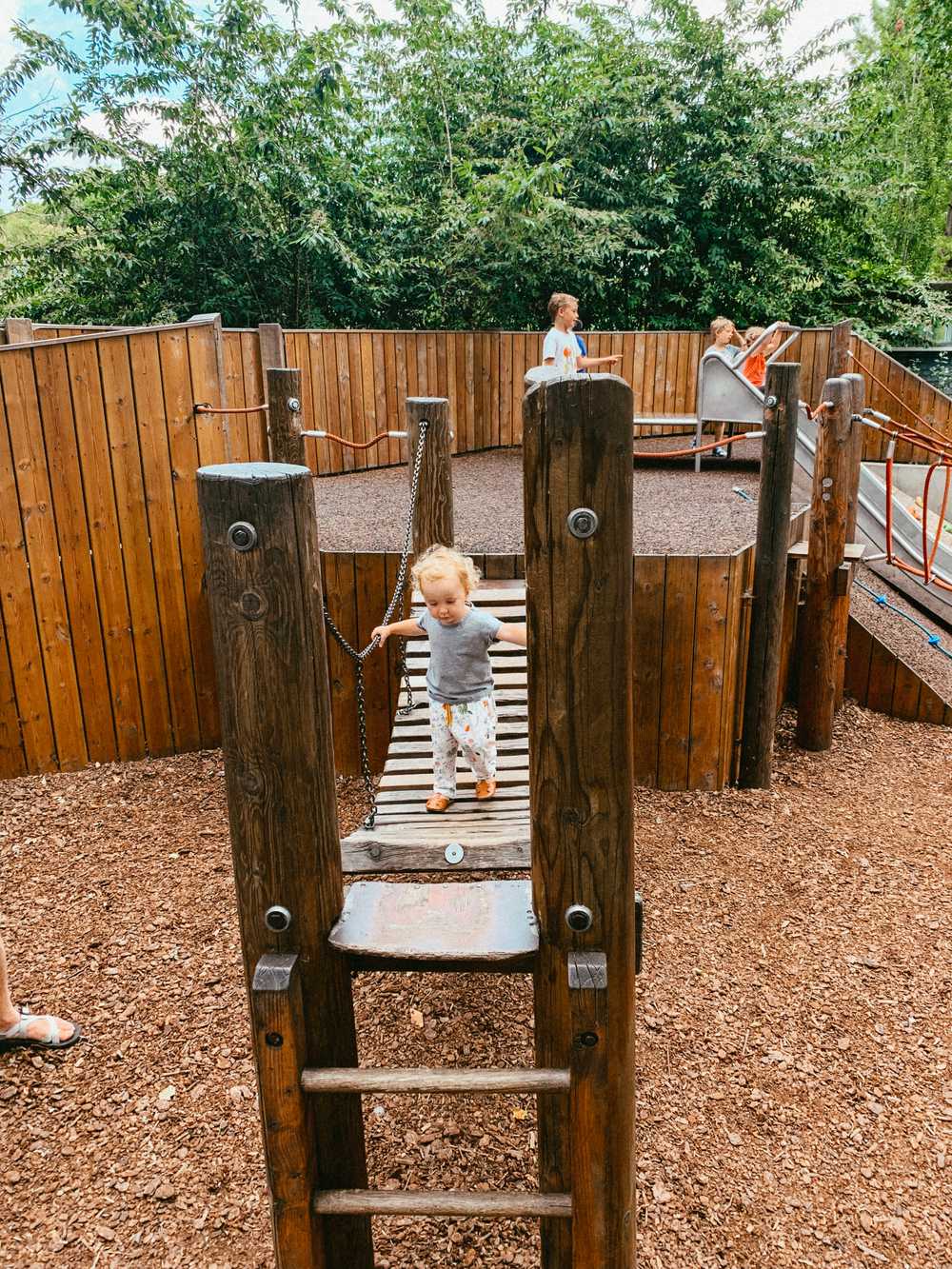 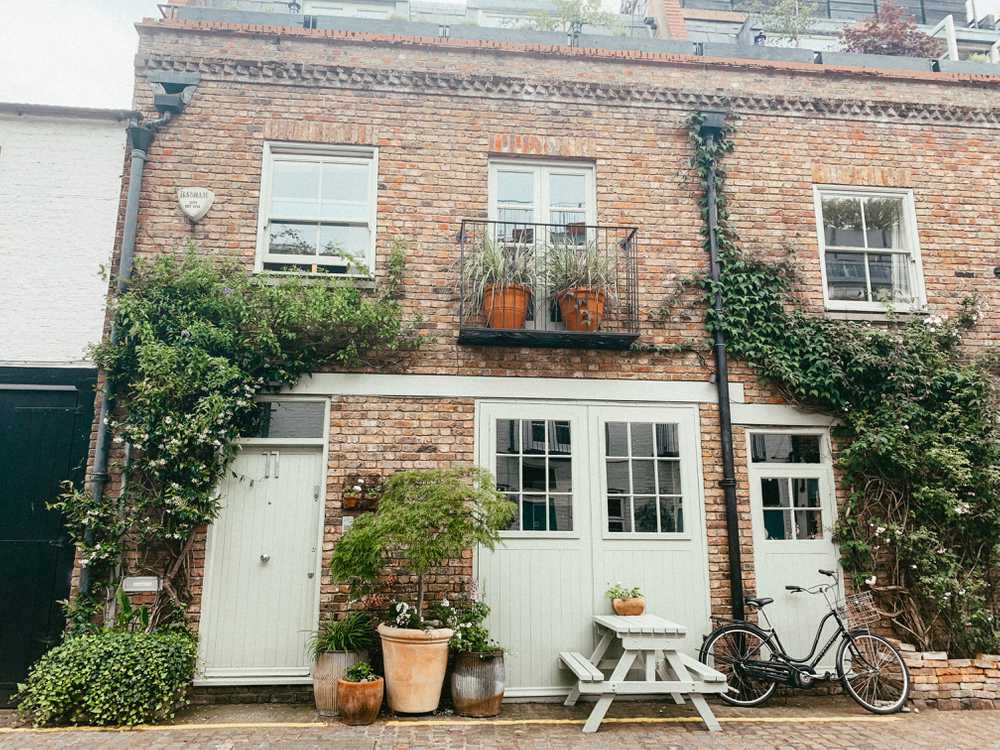 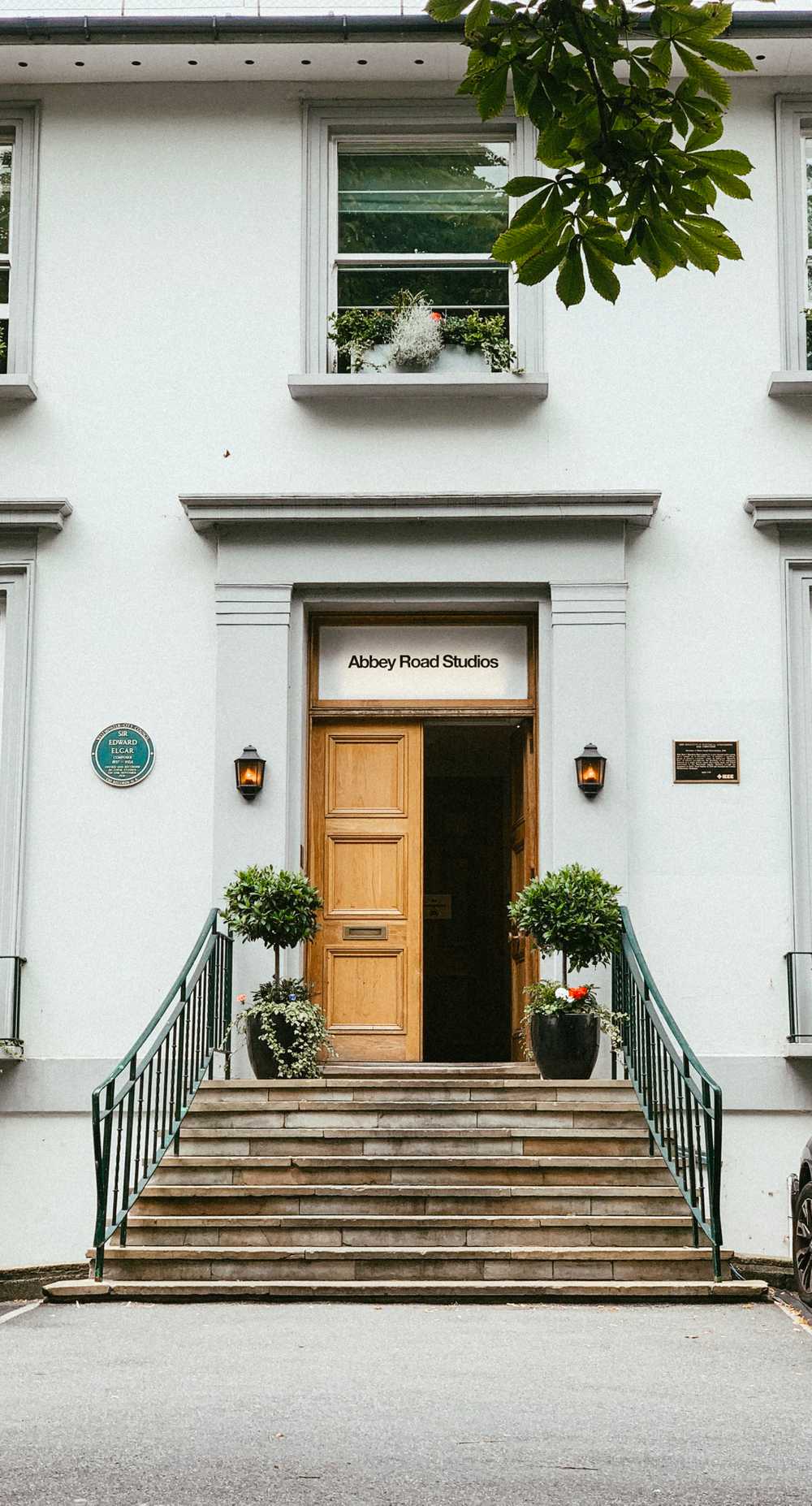 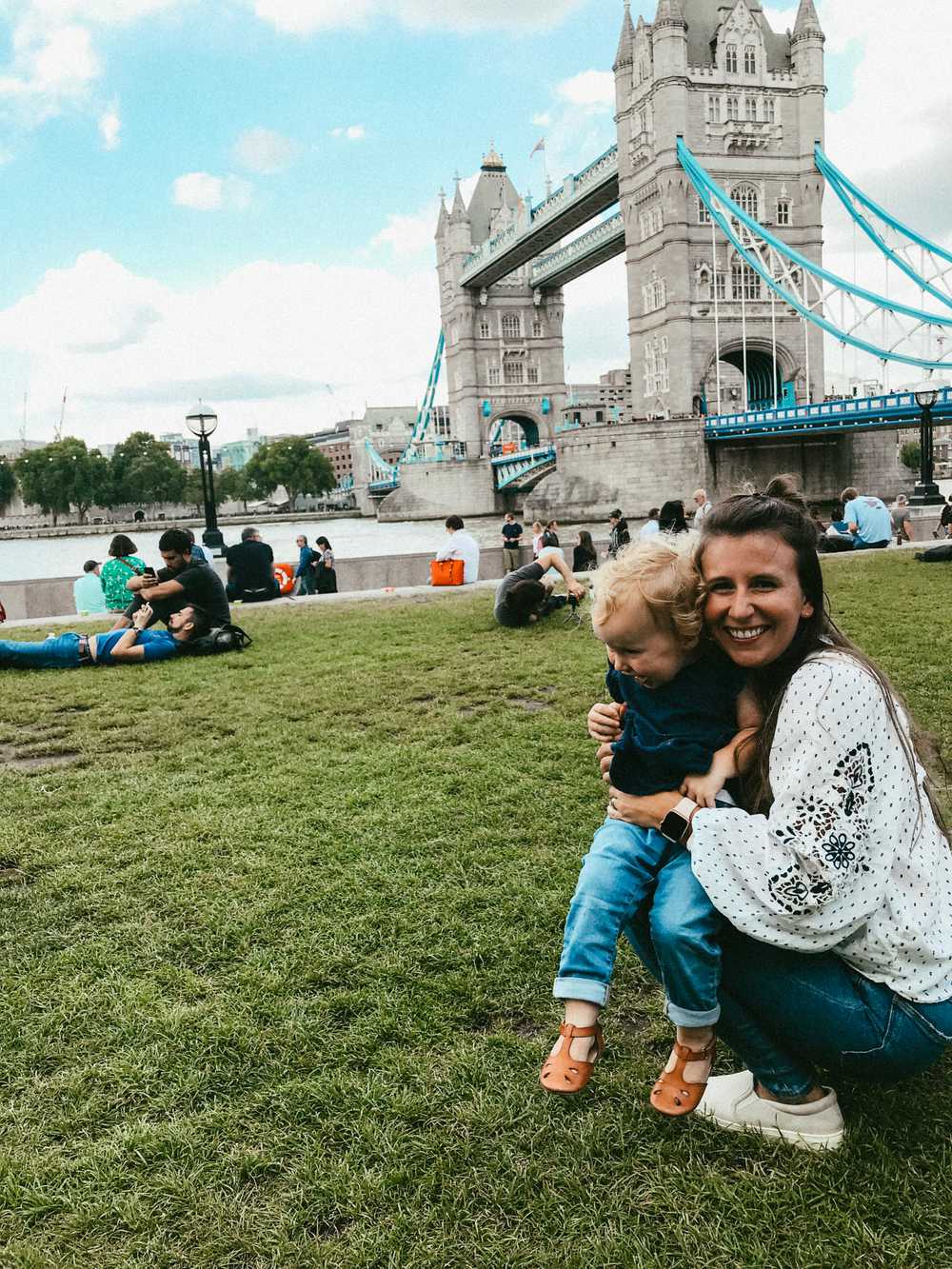 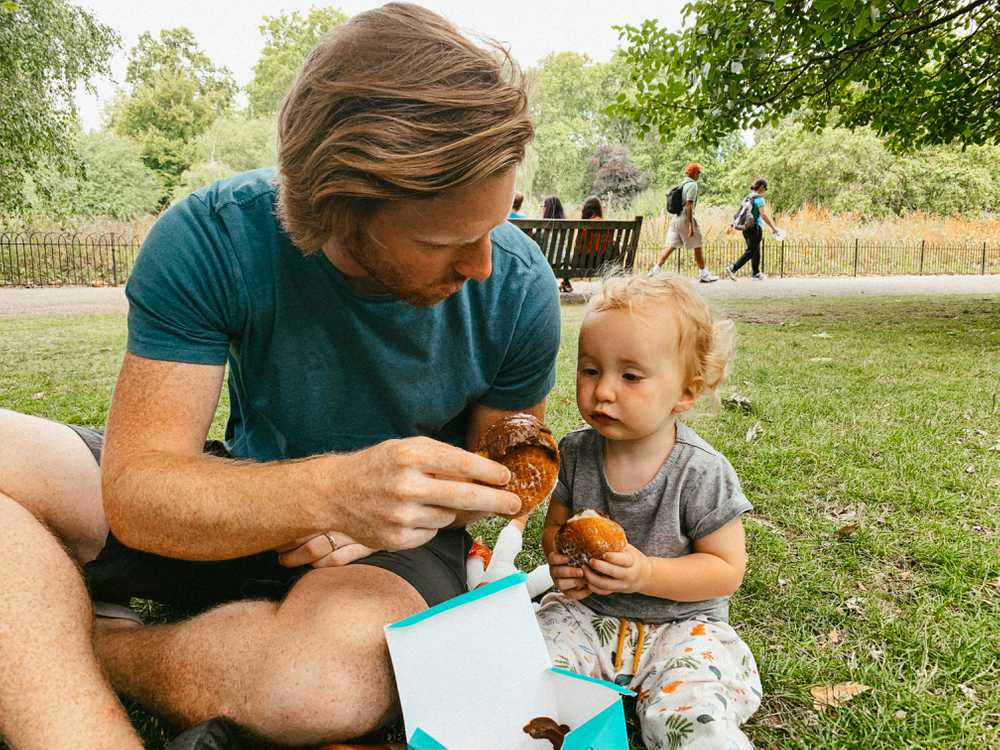 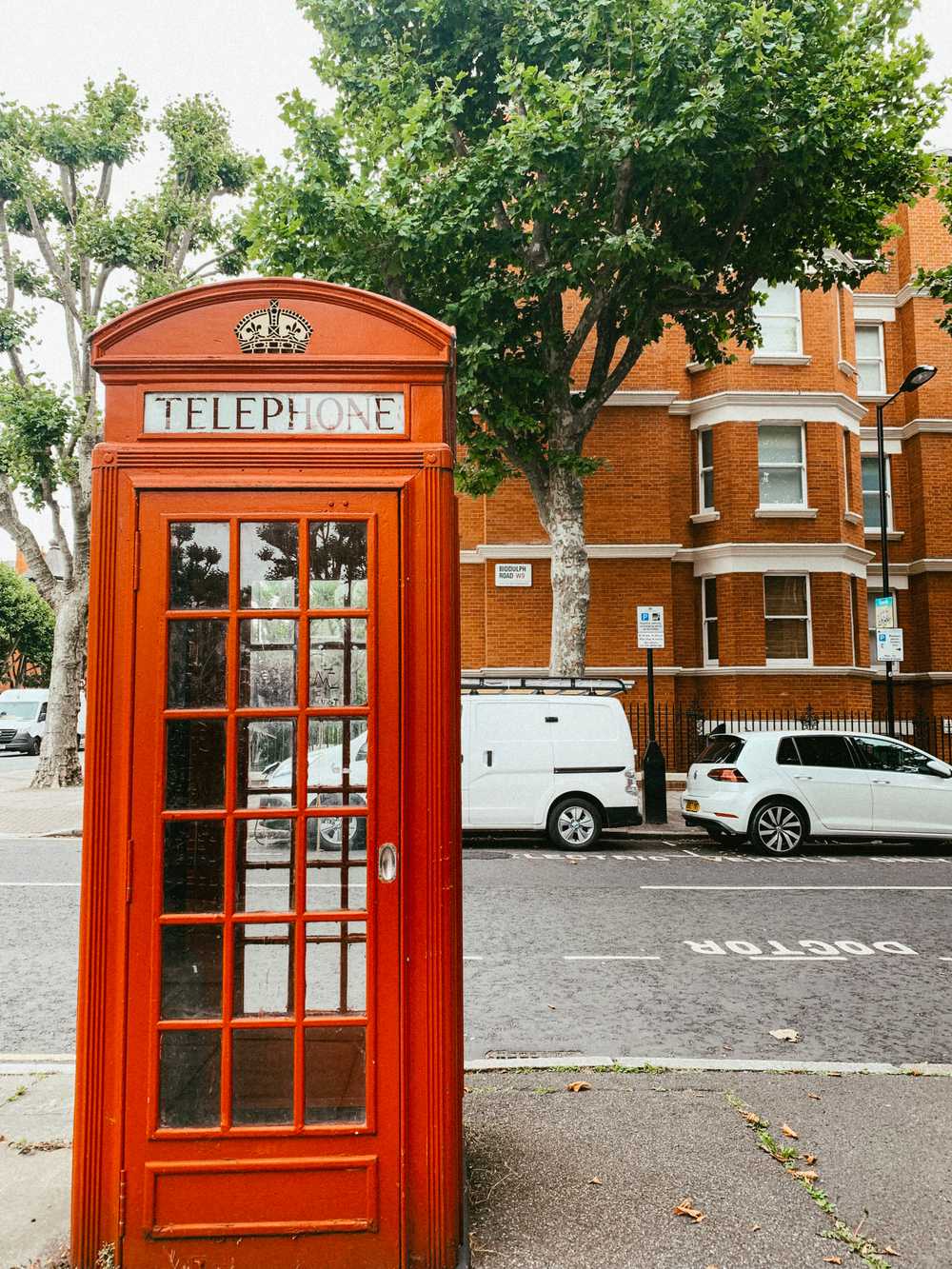 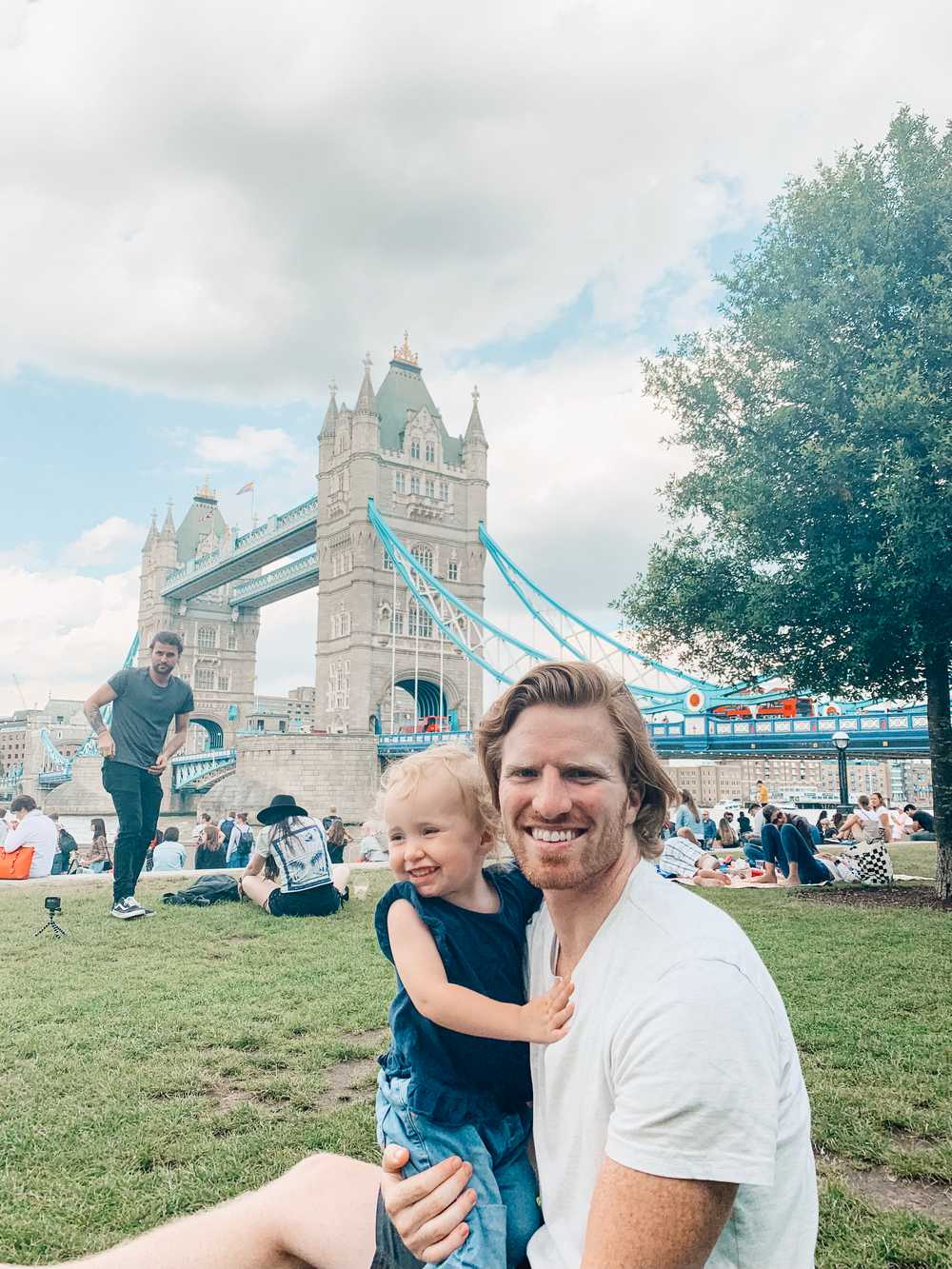 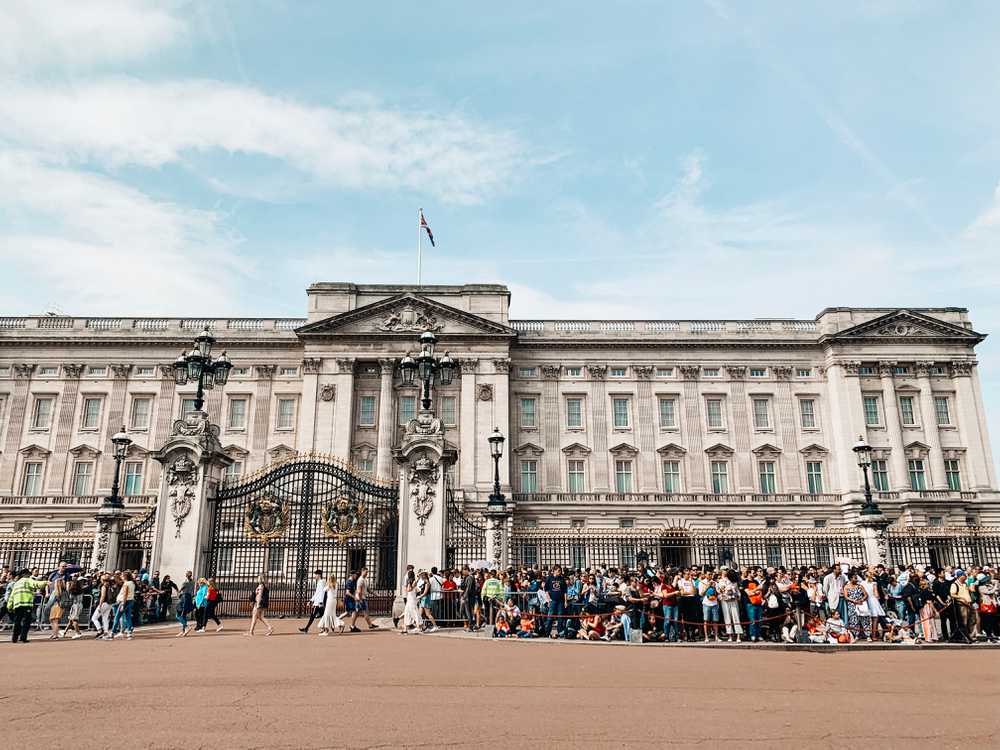 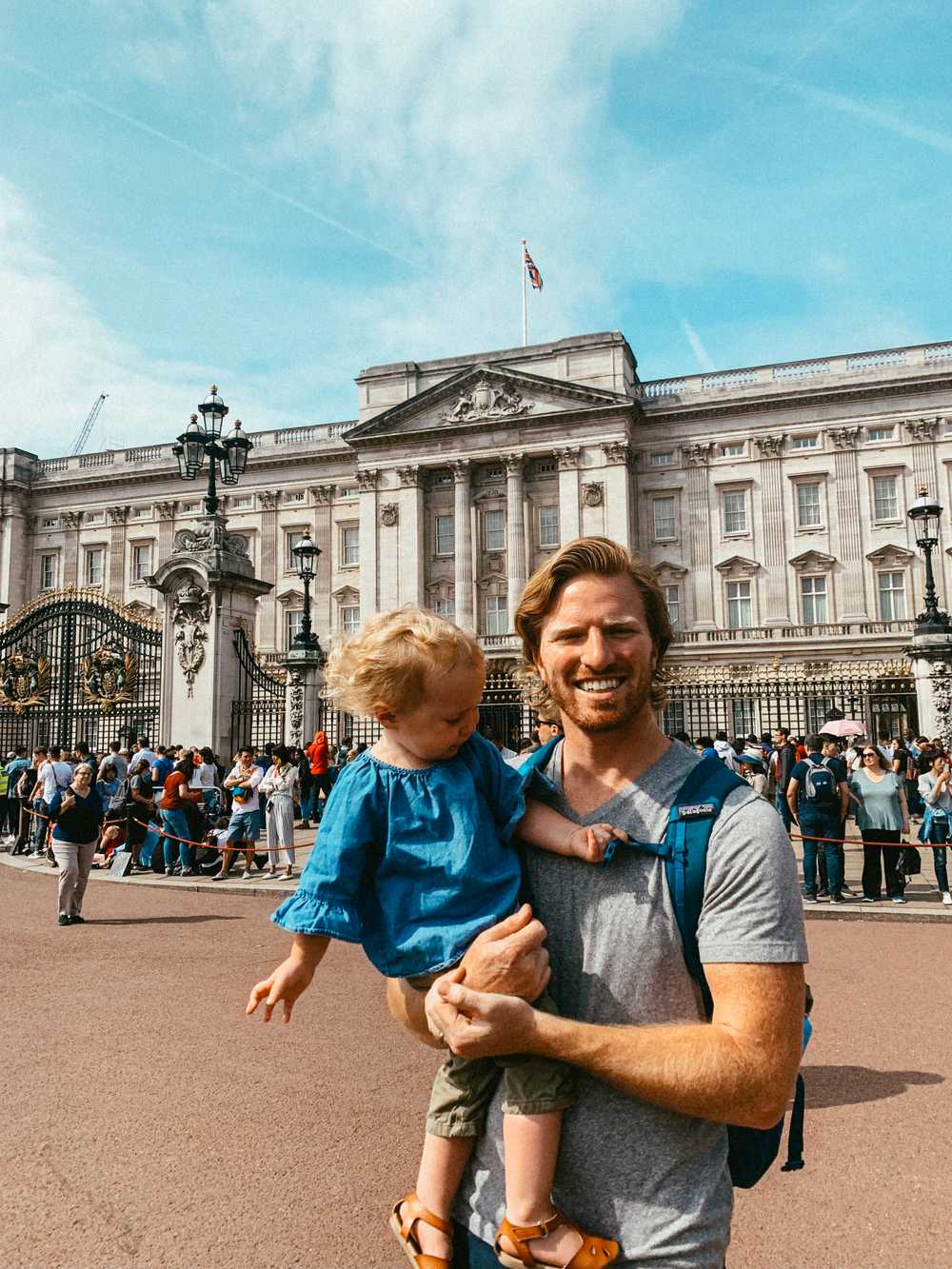 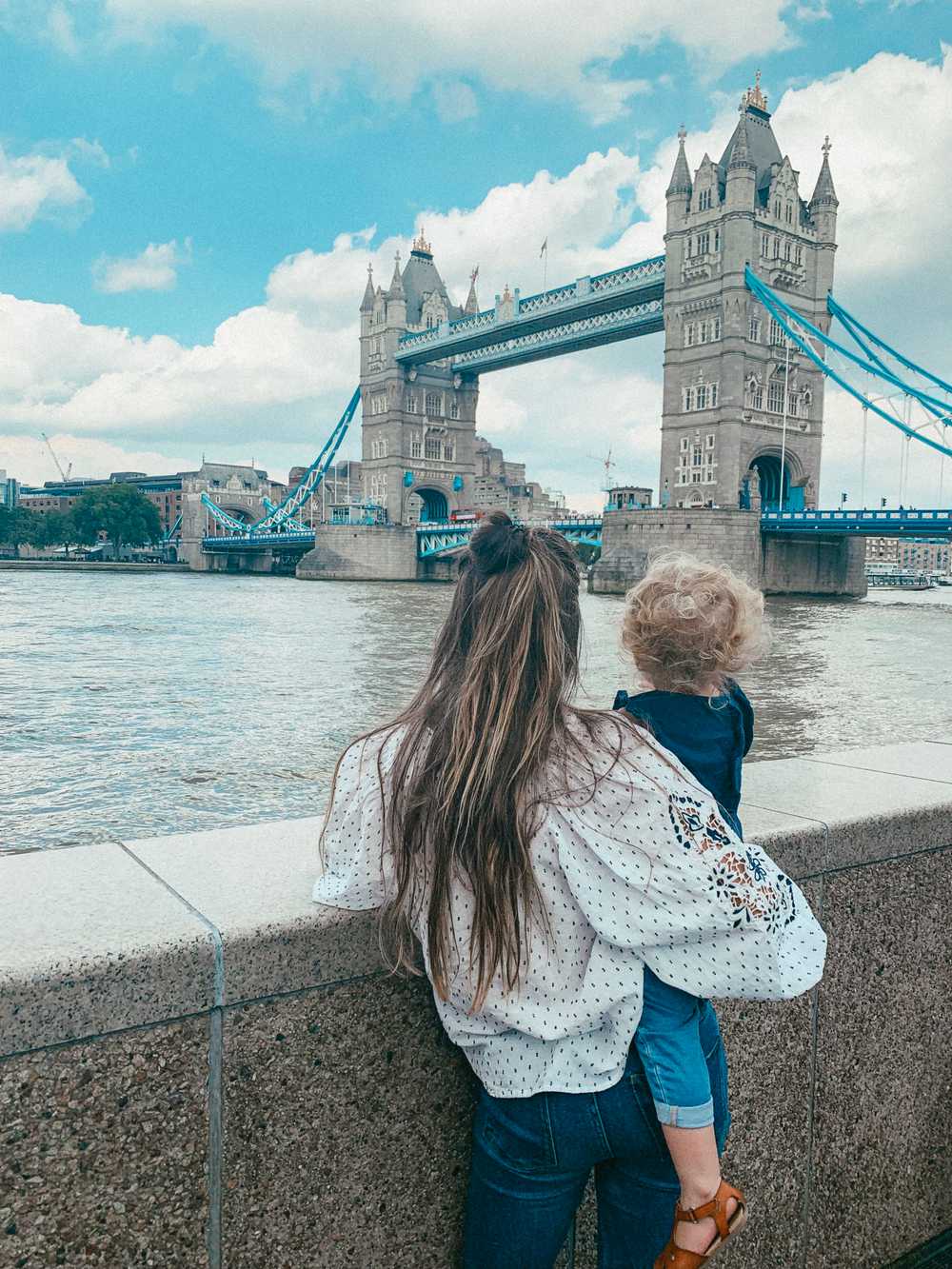 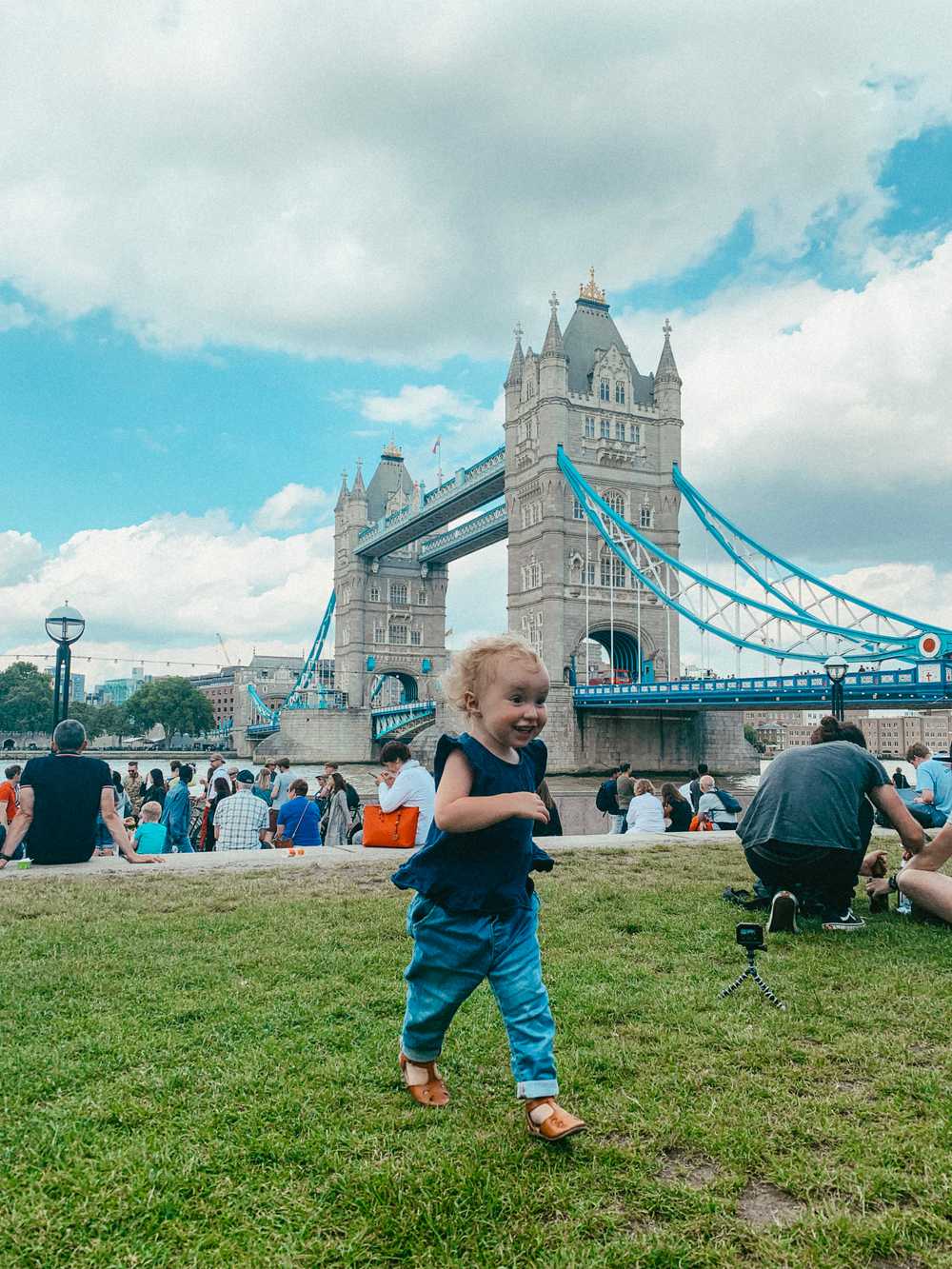 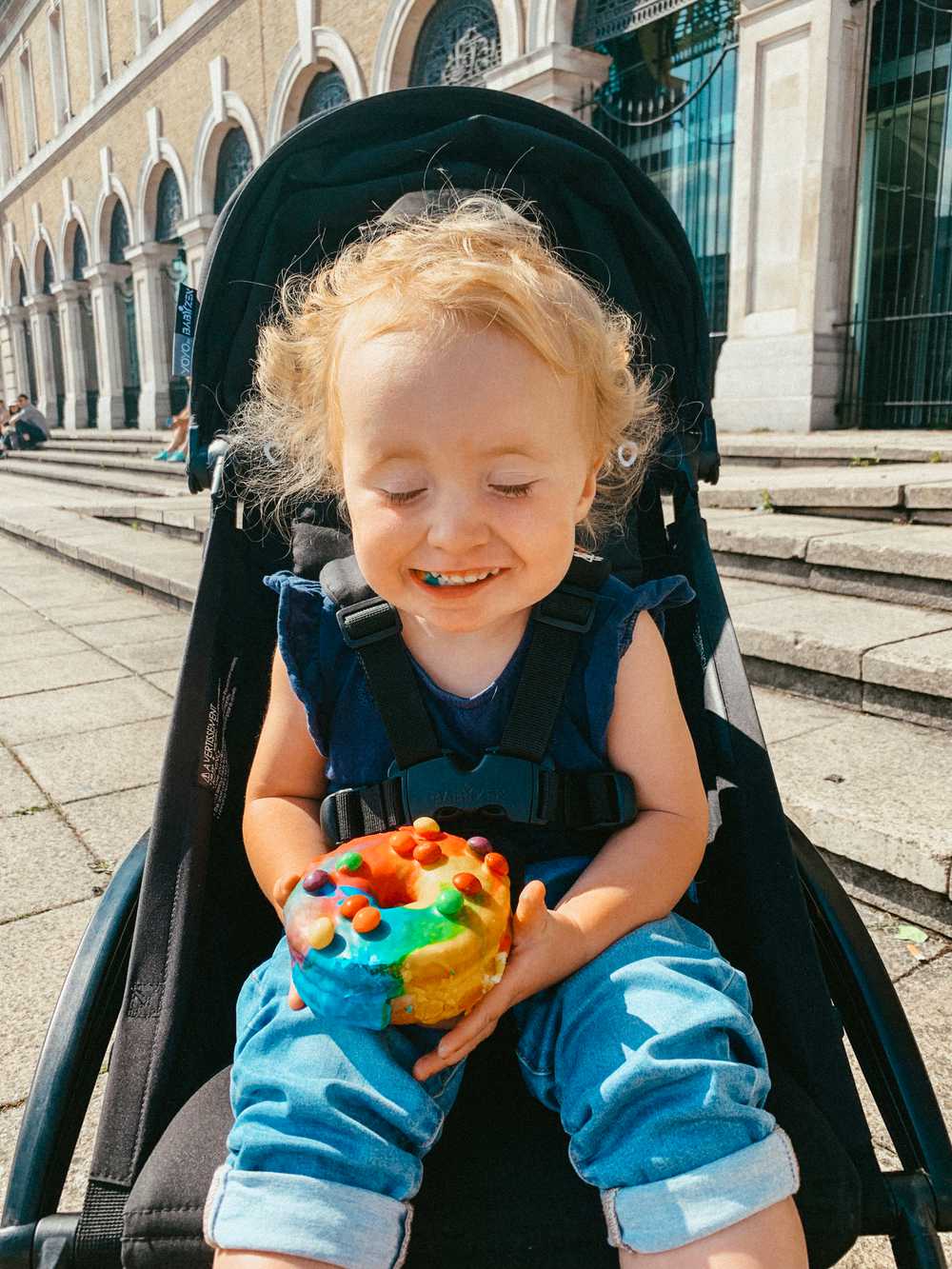